Only Standing Counsel Can File Petition on Behalf of Gram Pradhan: ALL HC 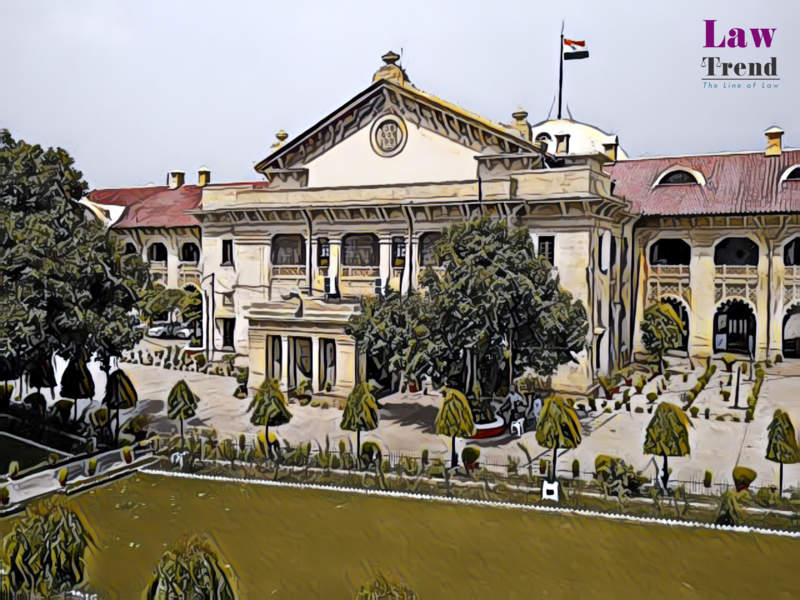 In the instant case, the petitioner approached the Allahabad High Court and challenged the order passed by the District Magistrate Hamirpur wherein an appeal filed under Rule 3- AAA (2)(e) of the U.P. Panchayat Raj Rules, 1947 was rejected by the Court.

The Petition was dismissed by the Allahabad High Court on the ground that the petitioner cannot be allowed to bypass provisions contained u/s 72 (4)of U.P. Revenue Code, 2006.

The objection raised by the Counsel for the Respondent and reply of the petitioner:

Counsel for R-6 raised an objection regarding the maintainability of the petition on the ground that a writ petition by Gaon Sabha cannot be instituted through any private legal practitioner without obtaining prior permission of the Collector. Reliance was placed on Section 72(4) of U.P. Revenue Code, 2006

Respondents further contended that it is either the Pradhan or an objector who can institute an appeal as per Rule 3-AAA (2)(e) of U.P. Panchayat Raj Rules, 1947.

Controversy in the Case:-

An objection was raised about the notification extending the area of Nagar Palika Parishad, Maudha on the ground that only part of the village Maudaha has been included in the notification so the whole village cannot be expelled on that ground.

It was further submitted that the whole fund of the village panchayat was stopped.

Reasoning of the Court:-

The Court observed that even though the petitioner filed the petition in her personal capacity, it was undisputed that she was also the Pradhan.

It was further observed that the petitioner no.1 filed the petition with an intent to get over the difficulty created by the express provisions contained in Section 72 (4) of tU.P. Revenue Code, 2006 which states that a Gram Sabha, Bhumi Prabandhak Samiti or Gram Panchayat cannot engage a legal practitioner other than one appointed under Section 72 without permission from the Collector.

Hon’ble Court held that the petitioner could not be allowed to bypass the provisions contained in Section 72 (4)of U.P. Revenue Code, 2006, which only allows Standing Counsel to institute a proceedimgs of the present nature.

Accordingly, the petition is liable to be dismissed.

Title: Ata Nasiba And Another vs State Of U.P. And 5 Others