Filing of Charge Sheet Does Not Take Away the Right to Default Bail: Allahabad HC 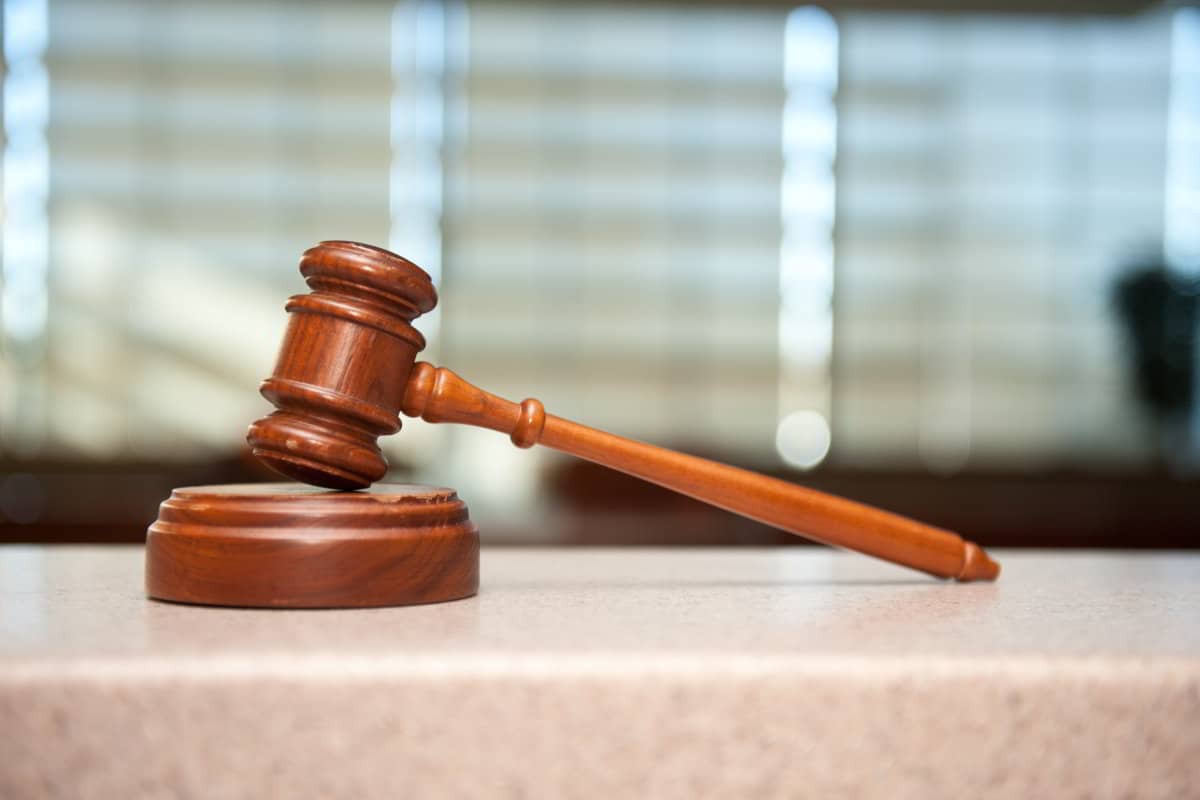 The Allahabad High Court has held that Right to Default bail is fundamental right under Article 21 of Constitution of India and can not be denied just because a chargesheet has been filed.

A Petition under Section 482 Cr.P.C. was filed challenging the order passed by the Additional Session Judge Etha, whereby the default bail application of the Petitioner filed under Section 167 (2) was rejected on the ground that the chargesheet has been filed in the case.

It was argued that it is undisputed that the applicant was taken into custody in the instant criminal case on 2.2.2020 and despite expiry of 90 days no charge sheet/challan was submitted by the investigating agency before the court below, the court below vide order dated 3.6.2020 rejected the application of the applicant for default bail.

Hon’ble Justice Shamim Ahmad of Allahabad High Court referred to the Judgment of Rakesh Kumar Paul vs State of Assam, (2017) 15 SCC 67, wherein the Supreme Court held that the court is under the obligation to consider the issue of default bail whether a written application has been given or oral.

Further reliance is placed upon the case of Bikramjit Singh vs The State of Punjab in Criminal Appeal No.667 of 2020 arising out of Special Leave Petition (Crl.) No.2933 of 2020, decided on 12.10.2020, wherein the Supreme Court held that on the expiry of period mentioned in Section 167 (2) it is the indefeasible right of the accused to get bail.

Considering the aforesaid Judgments as well as the ruling in the case of Syed Mohd. Ahmad Kazmi v. State (Govt. of NCT of Delhi) (2012) 12 SCC 1, the Allahabad High Court held that right to default bail are not mere statutory rights under the first proviso to Section 167(2) of the Code, but is part of the procedure established by law under Article 21 of the Constitution of India, which is, therefore, a fundamental right granted to an accused person to be released on bail once the conditions of the first proviso to Section 167(2) are fulfilled.

Title: Chotu vs State of U.P. and Others

Counsel for Opposite Party :- G.A.