False Promise to Marriage Not Prima Facie Abetment to Suicide 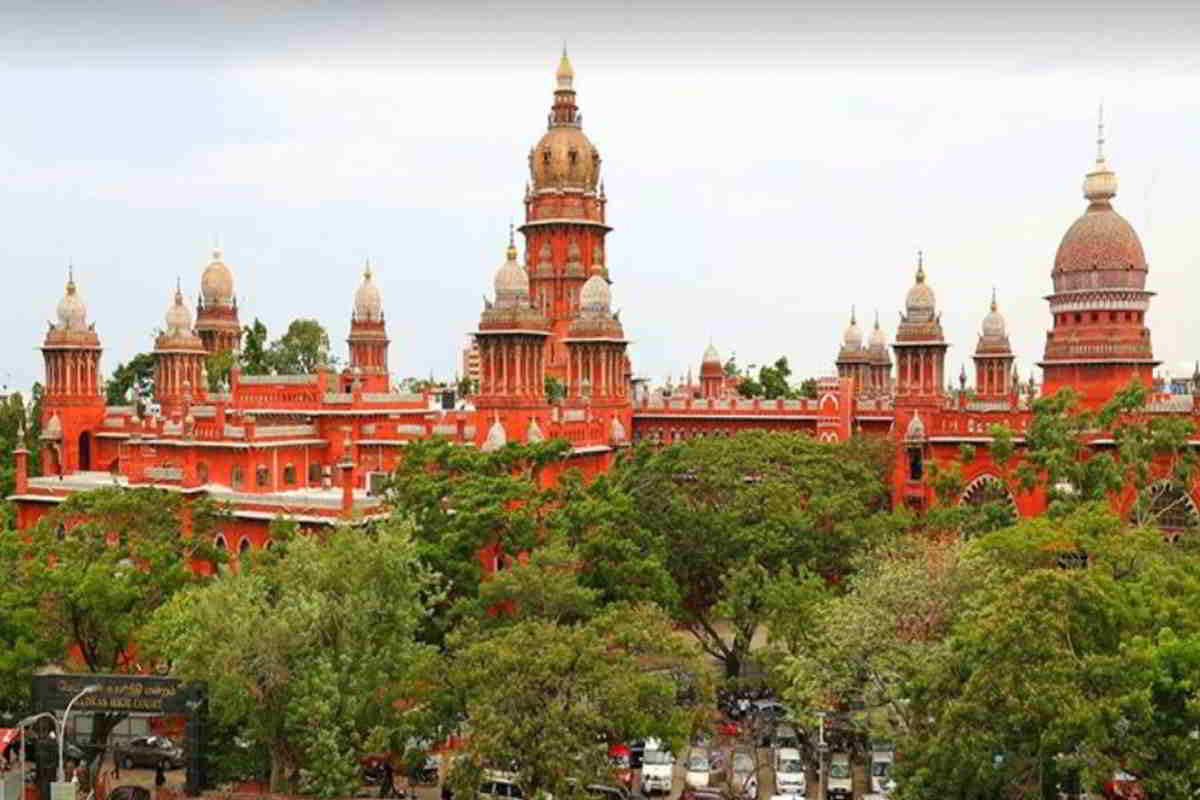 The Madras HC on Wednesday released a person booked for the offense punishable under Section 306 of IPC.

According to the prosecution the petitioner had compelled the victim to commit suicide by giving her a false promise of marriage. The petitioner is the sole accused.

Subsequently, after coming to know that she was a divorcee, the petitioner refused to marry her. In the said circumstances, the deceased committed suicide by consuming poison. Hence, the complaint came to be registered against the petitioner.

The counsel on behalf of the petitioner submitted that there is no allegation of abetment against the petitioner and hence he should be released on bail.

In the said circumstances, she committed suicide. From the materials available, as of now, there is no primafacie material available to show that the petitioner has abetted the deceased to commit suicide.

Consequently, bail was granted to the petitioner on a bail bond of Rs 10,000/-.