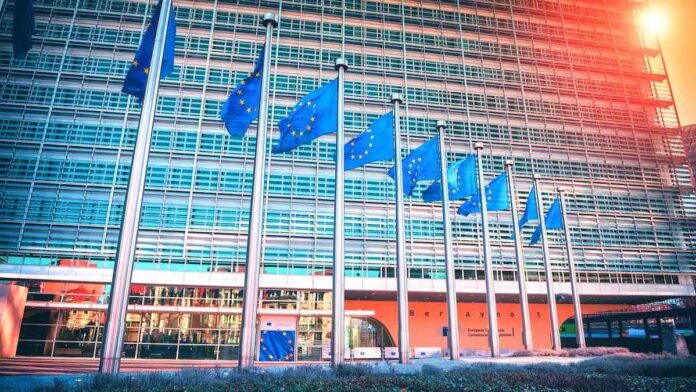 A European Parliament Committee has adopted a report that expressed concern over India’s deteriorating human rights situation. The report made many observations regarding unsafe environments for journalists and human rights defenders and difficulties faced by women, minority groups. A reference was also made to the Citizenship Amendment Act, and it was termed as fundamentally discriminatory against Muslims.

The report also expressed concern about the closing of office and account of Amnesty International India over its alleged violation of the Foreign Contributions Regulation Act.

This report received sixty-one votes in its favour, six votes were against it, and now, the report will be submitted to the European Parliament.

In February, the Human Rights arm of the United Nations had raised concern over the misuse of sedition laws against Indian journalists and dissenters.

The Committee has called for more extensive bilateral ties between India and EU. the report favours closer trade relations between India and the EU and their requirement to work together to reform the World Trade Organisation. The report further states that the EU is following the situation in Kashmir and has supported the de-escalation between Pakistan and India. The Committee advocates that relations between Pakistan and India should be good neighbours and follow principles of International Law.