Domestic Violence- Unfortunately, there is No Law For Husband to Proceed Against Wife: Madras HC 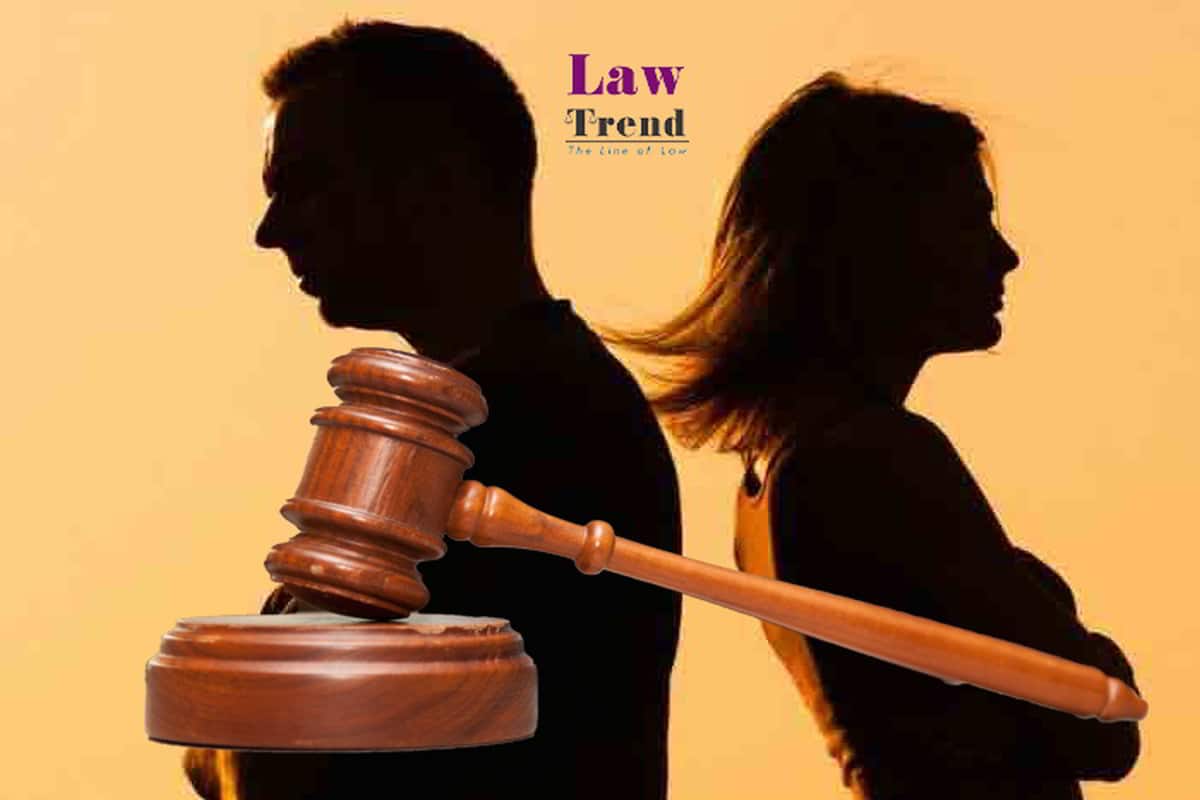 A case involving allegations that a woman had filed a domestic violence complaint against her husband was only filed by her to harass the husband. The Madras High Court made interesting observations about the Domestic Violence Act and on marriages.

Hon’ble Justice S Vaidyanathan of Madras High Court expressed concern that there was no law like the Domestic Violence Act to deal with the complaint against women in domestic relationships.

According to the Bench, it appeared that the second respondent (woman-complainant) was unnecessarily harassing the petitioner. Unfortunately, there was no provision like the Domestic Violence Act to proceed against the wife. It was further stated that the wife had anticipated the divorce order and had created unnecessary trouble for the petitioner.

The Bench also commented on the dwindling sanctity of marriage, particularly after live-in relationships were approved under the DV Act. It further stated that the current generation should understand that marriage is not a contract. Still, it is a sacrament, and couples should realise that intolerance and ego were like footwear that should be left outside the house, or the children’s lives would be miserable.

In the instant case, the husband had approached the Court after he was suspended from his job due to the complaint filed by the wife.

The Bench noted that the man had moved a Divorce petition alleging cruelty and desertion by his wife that the family court accepted. Days before the judgement was pronounced, the wife filed a domestic violence complaint.

Even though the wife was impleaded as a party in the High Court, she did not appear before the Court, which prompted the Bench to opine that she might have filed the case to harass the petitioner. Accordingly, the Bench proceeded to order that the man should be reinstated in his job.

Lastly, Justice Vaidyanathan added that the appropriate forum would decide whether the man was guilty or not, but meanwhile, there was no need for the man to stay suspended from work. It also stated that if the case ended in a compromise or the man was acquitted, the government would have to pay the man without extracting any work.