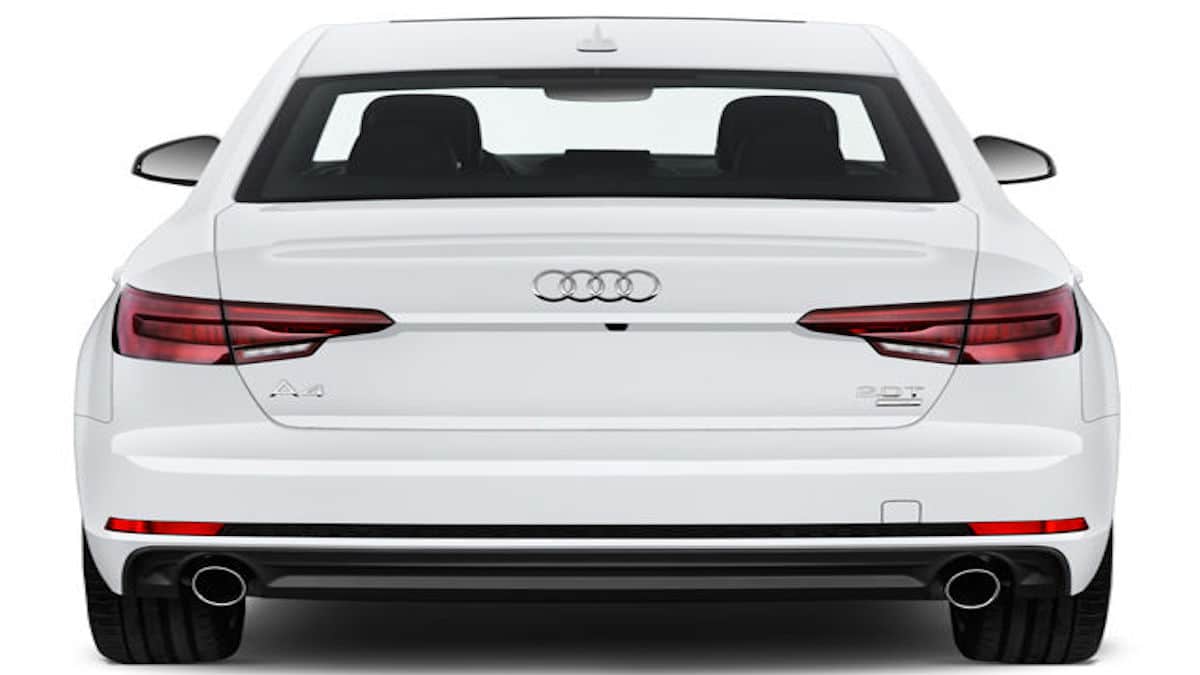 During his suspension period, Mr. Joshi was attached to the Rudraprayag District Court.

The action was taken against the Judge after it came to light that he used his official ‘District Judge’ board on a Private Audi car of forger accused, when he travelled to Mussoorie to attend camp court on 21st and 22nd December.

Officials believed that the ‘District Judge’ board was fitted on the Audi car, owned by one Kewal Kishan Soin, to protect the occupants from nefarious activities.

The Memorandum mentioned that a case of forgery, cheating and criminal conspiracy is registered against Soin and a writ petition for quashing the same was pending before the High Court of Uttarakhand.