Disputes Between Landlord-Tenant under TP Act are Arbitrable: SC 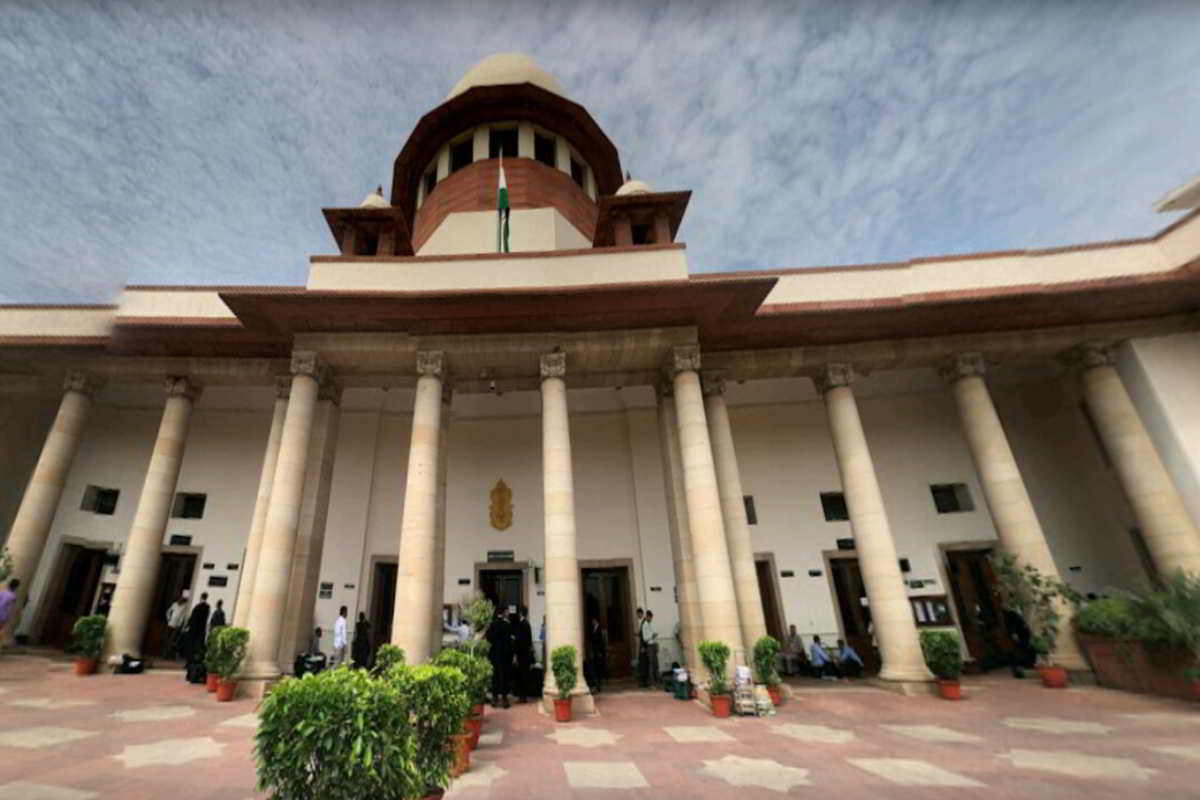 The Supreme Court has held that disputes between Landlord and Tenant under the Transfer of Property Act can be decided through Arbitration, as they are actions in “personam” not in “rem”.

By this Judgment the Supreme Court has overruled its earlier decision in the case of Himangi Enterprises vs Kamaljeet Singh Ahluwalia.

It has been further held that the award passed in such a dispute between landlord and tenant can be executed like any other decree in civil court. The Court found that there is no provision in the Transfer of Property Act which bars arbitration.

However, an exception has been carved out of this general proposition that, where the dispute is covered by any rent control legislation and any particular court or tribunal has been constituted for the same, then arbitration cannot be resorted by parties.

The Court has also held that the arbitral tribunal shall be preferred authority to adjudicate the issue of non-arbitrability.