Delhi HC Comes to Rescue of MBA Aspirant; Denied Admission due to Extra “a” 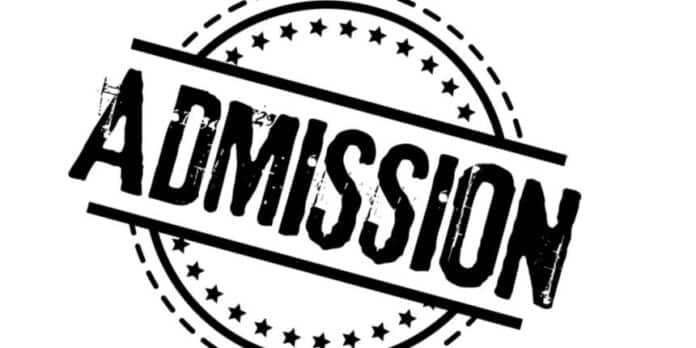 On Friday, the Delhi High Court came to the rescue of an MBA aspirant who had emailed his documents meant to be sent to Delhi University’s Delhi School of Economics to an incorrect email id.

The Single Judge Bench of Hon’ble Justice Prateek Jalan remarked that it was a typographical error. The University should condone it, mainly because the student followed the case with due diligence and corrected the mistake before the University commenced the admission process.

The petitioner, Adil Sajeer Ansari, is a UP resident and had applied for an MBA in International Business/Human Resource Development (2020-2021) at Delhi School of Economics.

He appeared for the Common Admission Test and was provisionally selected from the OBC category. He was required to mail his documents, following which the college would send a link to him.

Later, when the petitioner discovered his mistake, he wrote to the University and explained his case.

However, the University stated that they could not consider the petitioner’s request as the deadline had ended but promised that a Committee will look into it.

However, on 07.08.2020, the Committee through the University informed the petitioner that they could not allow the petitioner’s request.

After knocking on many doors, including the Dean’s office, the petitioner approached the High Court.

Hon’ble High Court noted that apart from the typographical error, the petitioner’s conduct was responsive and diligent.

The Bench further noted that despite Covid-19 restrictions in place in UP, the petitioner was able to scan and mail all his documents, but the University did not consider this.

According to the Bench, the approach of the University was unduly harsh, and the University should have shown some administrative flexibility so that the petitioner could pursue an educational opportunity. The Bench remarked that the Committee’s consideration of the petitioner’s case was perfunctory at best.

The Bench allowed the petition and directed the University to grant the petitioner admission in the MBA Course.