Decriminalising Adultery might cause Instability in the Defence Forces: Centre tells Supreme Court 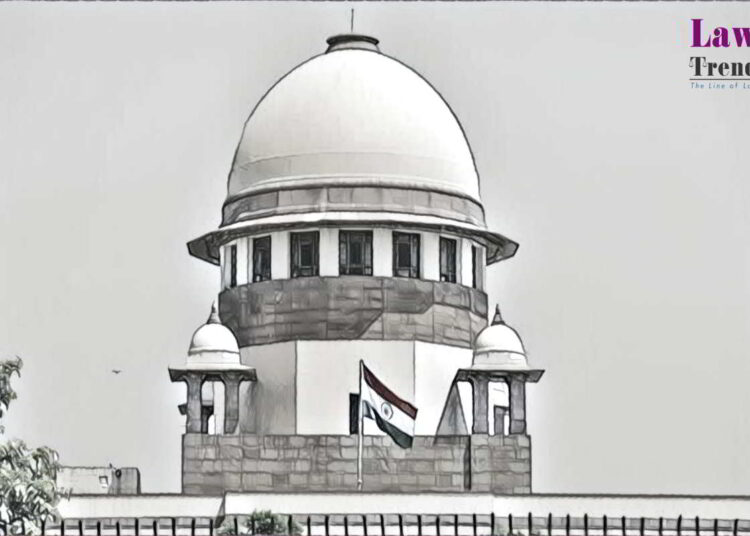 500
SHARES
1.4k
VIEWS
Share on FacebookShare on TwitterShare via WhatsappShare via EmailPinterest

On Wednesday, the Apex Court issued a notice on an application filed by the Central Government for clarification in its judgment decriminalising adultery under Indian Penal Code regarding its applicability on the armed forces where army personnel can be cashiered from service on the ground of ‘unbecoming conduct’ for committing adultery with the wife of a colleague.

A Bench headed by Hon’ble Justice Rohinton Nariman issued a notice in the case and observed that since a clarification is sought of constitutional bench judgement, the matter should be placed before the CJI who may refer it to a five-member bench.

At the start of the hearing, Justice Nariman asked AG Venugopal why clarification was needed? AG Venugopal replied that the judgement did not consider the Armed forces Act where there is a provision of ‘unbecoming conduct’ under which an officer can be court-martialed.

The Centre submitted that decriminalising adultery might cause ‘instability’ in the army as defence personnel are expected to stay away from their family for long periods. If the judgment is implemented, it might raise concerns within army officers about their family indulging in untoward activities.

The central government also pointed out that applying fundamental rights to armed forces is restricted as per Article 33 of the Indian Constitution.

While there is a provision of ‘unbecoming conduct’ in the Act, the word adultery is not defined in the entire ARmy Rules or Act. The plea further stated that when Section 497 (Adultery) was decriminalised by the Apex Court, the judges did not consider the peculiar service conditions of Defence personnel.