Criminal Proceedings Can’t be Quashed On Exoneration in Departmental Inquiry 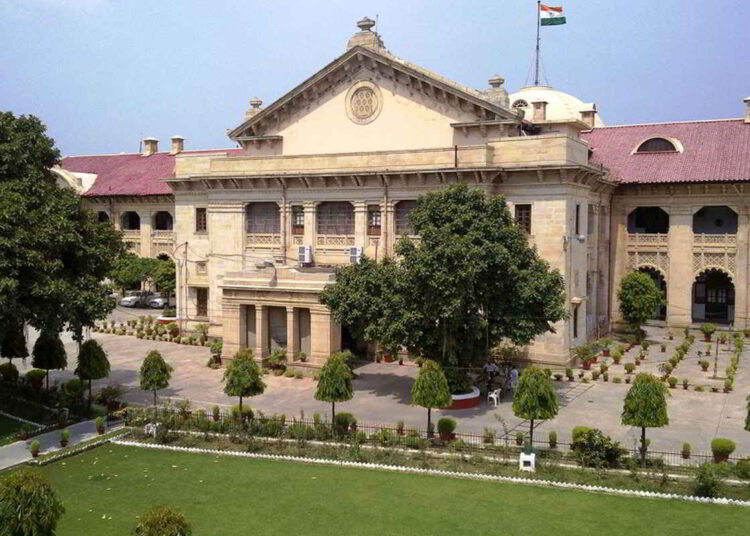 628
SHARES
1.8k
VIEWS
Share on FacebookShare on TwitterShare via WhatsappShare via EmailPinterest

The Hon’ble Allahabad Court dismissed the petition because the Court did not believe the explanation given by the Applicant.

An FIR was filed against the Applicant by the Vigilance Department, Gorakhpur, under Section 13(1)(e) of P.C Act.

It was alleged that the Applicant had amassed assets that were disproportionate to his known sources of income.

The vigilance department, after its investigation, found the Applicant guilty of acquiring assets that were disproportionate to his income.

A charge sheet was filed against the Applicant on 17.12.2019, and the competent Court took cognizance.

However, the Enquiry Officer/Additional Director, Medical Health Family Welfare Department did not find the charge of disproportionate assets proved against the Applicant.

But, the Applicant was held guilty of not taking prior permission from the government before purchasing a property.

Applicant should be exonerated: Counsel for the Applicant.

It was argued that prosecution under the P.C Act for the same charges and the same material is an abuse of the process of law.

Standard of proof in departmental proceedings is lower than that of criminal prosecution.

Learned Counsel also argued that the I.O did not accept the explanation that the income of the applicant’s wife was genuine.

The issue before the Court

The main issue before the Court was if a person who is exonerated in departmental proceedings then can criminal proceedings for the same subject matter continue against him.

“If Exoneration in disciplinary proceedings would tantamount to quashing of criminal proceedings, then it would be travesty of justice”

Allahabad High Court observed that the investigation that was conducted by the Lokayukta and the I.O was meticulous and was based on compelling evidence.

During investigation it was found that the explanation given by the Applicant was a mere cover-up and even the business run by his wife was taken to be a sham transaction.

Therefore, the petition filed by the Applicant was dismissed.

Recently the Supreme Court has held that where the employee has been exonerated in disciplinary proceedings then he cannot be tried for the same cause in criminal proceedings. Click here to read

Title: Om Narayan Tiwari vs the State of U.P. and Another