COVID Positive Advocate Files Petition to Get Remdisever for himself: HC directs to provide by 9PM 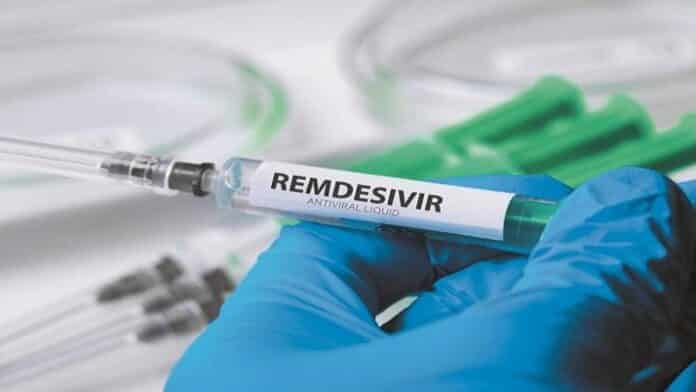 The petition was filed in the Delhi High Court by an advocate suffering from Covid-19 for being provided with Remdesivir injection as prescribed for him.

He was detected with COVID-19 on 13th April, 2021. Since his condition did not improve at home, he was admitted into a Hospital. Upon CT scan, it was found that he was also suffering from pneumonia. On 21st April, he was prescribed Remdesivir injection (100mg) tobe given in 6 doses. After 6 days of such prescription, the petition had been able to arrange three doses from outside market  sources, but needed three more.

It was observed by the judiciary that in the last 10-14 days the citizenry in Delhi had been facing acute frustration and harassment due to the non-availability of Remdesivir, which is a prescribed drug for COVID-19 patients.

The counsel for the State submitted that an endeavour would be made to make the three vials required by the Petitioner available to him today itself. It was informed to the court that there were seven companies manufacturing the injection. During the period from January to March 2021, due to the low level of patients requiring the drug, a large quantity of it was not utilized.

However, the sudden second wave in the last week of March-April, 2021 has led to an acute shortage of the drug. Production had been increased and the drug was being used in various  States and Union Territories for distribution.

Since Delhi did not have production units, it has to only go by the allocations made. The requisition for 72,000 vials was stated to have been placed on 25th April, but only 2,500 vials had been received.

The Court held that the availability of the drug in Delhi ought to be looked at holistically in order to avoid future filing of multiple writ petitions by those who need the same. It also observed that the need for the vaccine is not merely in hospitals but also to patients being cared for in their homes.

It was seen that due to the acute shortage, even hospitalized patients who have been prescribed the drug are unable to get it, regardless of government or private hospitals/centers.

It thus issued the following directions:

The Hon’ble Judge Pratibha M. Singh also directed The Nodal Officer of GNCTD, who is dealing with Remdesivir and other authorities to join further proceedings.