Courts Can’t Restrain A Muslim Man From Pronouncing Triple Talaq Or To Marry More Than One Woman: Kerala HC 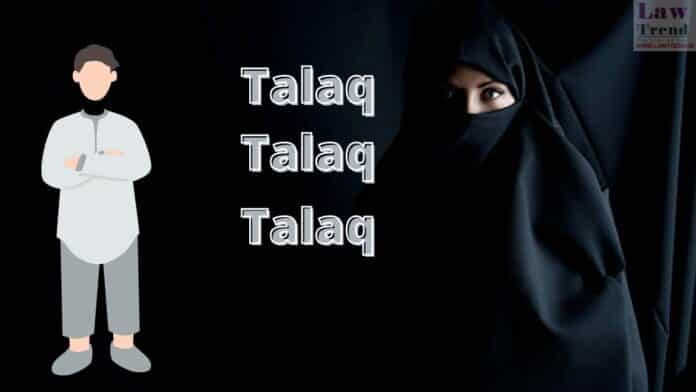 The Kerala High Court has ruled that courts cannot retrain a Muslim Man from giving triple talaq as it is as per the Muslim Law and if such a step is taken it would the person’s right under Article 25 of the Indian Constitution.

The Bench of Justices A Muhamed Mustaque and Sophy Thomas while considering a plea filed by a married Muslim man who challenged a Family Court’s temporary injunction restraining him from pronouncing irrevocable talaq against the wife.

However, the High Court opined that the actions of the husband were as per Muslim Personal Law.

The High Court also set aside the Family Court order restraining the man from getting remarried.

As per the Bench, Courts shouldn’t forget the mandate of Article 25 that only allows a person to profess their religion but to also practice it and if such restraining orders are passed, it amounts to encroaching on a person’s constitutionally protected rights.

However, the Court clarified that the wife can approach a competent court if the Talaq is not exercised at an appropriate  time.