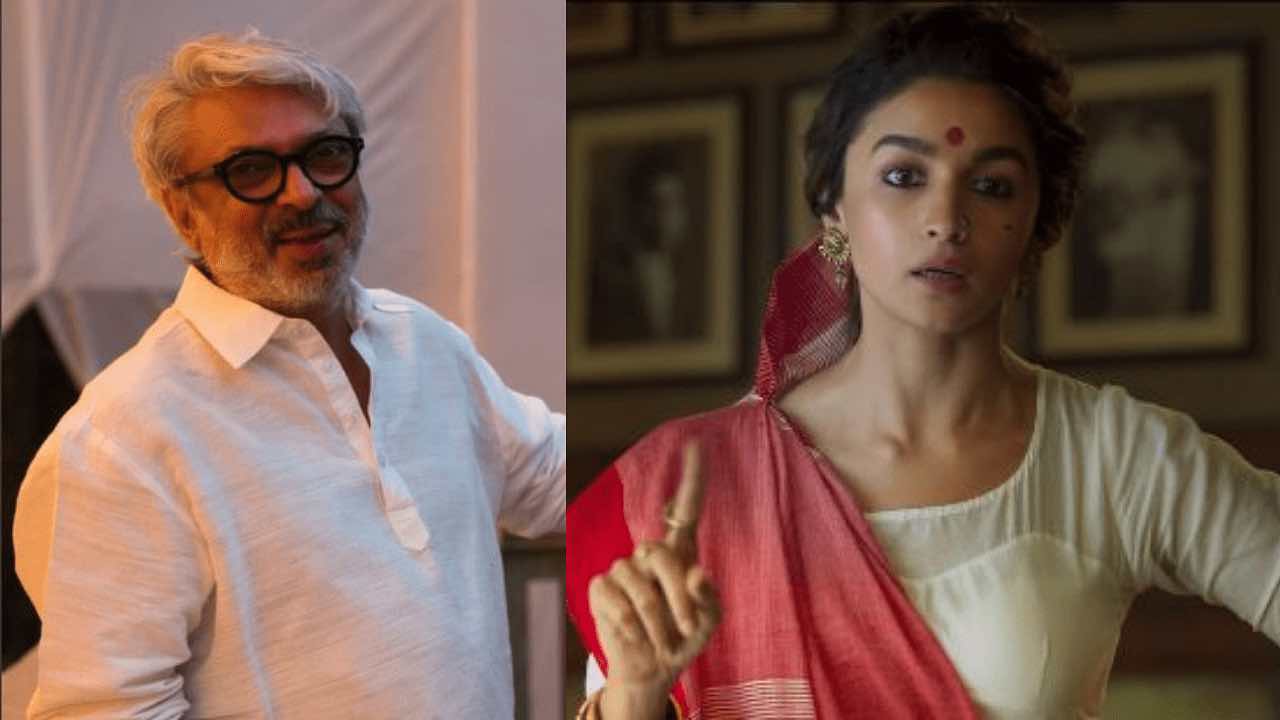 Alia Bhatt starrer Gangubai Kathiawadi is in the news again but for the wrong reasons. A court has issued summons to Ali Bhatt and Director Sanjay Leela Bhansali and is asked to appear before the Court on 21st May.

One Babu Rawji Shah, who claims to be the adopted son of Gangubai( the lady on which the movie is based ), has filed a criminal defamation suit against the duo.

The court also summoned the writers of the movie.

The movie is based on Hussain Zaidi’s book titled Mafia Queens of Mumbai, where a whole chapter covers the life of Gangubai. The chapter chronicles Gangubai’s journey from Gujarat to Maharashtra, and she became the most respected brothel queen of Red Light Area Kamathipura.

According to the complainant, the book and the movie defame and tarnishes the reputation of Gangubai.

Earlier, Shah had filed a civil suit and requested the court to stop Zaidi from publishing the book. However, the Court dismissed the petition because it was barred by limitation as it was published in 2011.

Counsel for the complainant told a media publication that his client was being harassed since the movies’ promo was released. He also stated that Shah was harassed in his locality, and his family is also suffering as people now know that he comes from a prostitute family.