Court is not Shahjahan and will not rebuild Shahjahanabad: Delhi HC 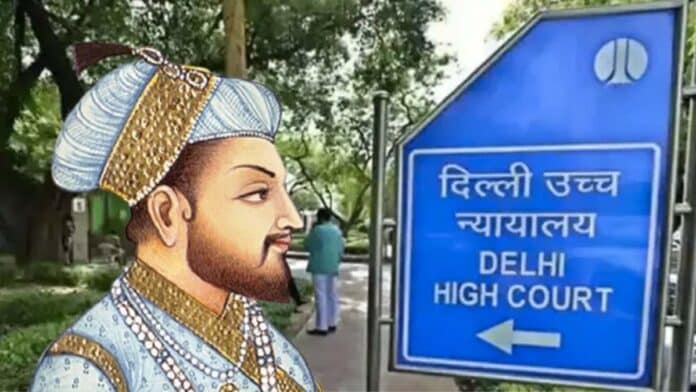 This Court is not Shahjahan, and we are not going to rebuild Shahjahanabad, said the Delhi High Court on Thursday, putting an end to a fifteen-year-old case involving the redevelopment of the Chandni Chowk area.

“This matter has been pending since 2007, we can’t keep issues pending for eternity,” said a bench of Justice Siddharth Mridul and Justice Anup Jairam Bhambhani. This has been going on for 15 years. It has outlived its usefulness “..

The Court allowed the petitioner, NGO Manushi Sangathan, to withdraw its case, but made it clear that all civic bodies involved in the redevelopment work must continue to follow the Court’s orders issued during the case’s pendency.

The NGO filed the petition with the help of lawyer Indira Unninayar. She claimed that the case had been going on for fifteen years and that, on a “broad holistic level,” the purpose of the Public Interest Litigation had been served due to the HC’s repeated orders and directions. She also stated that the NGO wishes to be disbanded because it no longer has the bandwidth or energy to pursue the matter given the lengthy timelines with little hope of a resolution.

The request to withdraw the plea, however, was opposed by senior lawyer Sanjeev Ralli, who was representing Chandni Chowk Sarv Vyapar Mandal, on the grounds that the court’s earlier directions had not been fully followed by the authorities and that a final report be requested from the chief nodal officer.

A surprised bench pointed out that respondents could not prevent the petitioner from withdrawing the plea, but Ralli argued that the court should first ensure that its previous orders were followed and that all tasks for the redevelopment project were completed.

“Is it the court’s job to monitor?” Justice Mridul asked. You file a contempt petition if they do not comply. This is not Shahjahan’s court. This court will not construct Shahjahanabad “..

How Can We Compel a 16-year-old Girl to talk to her Mother? Says Supreme Court