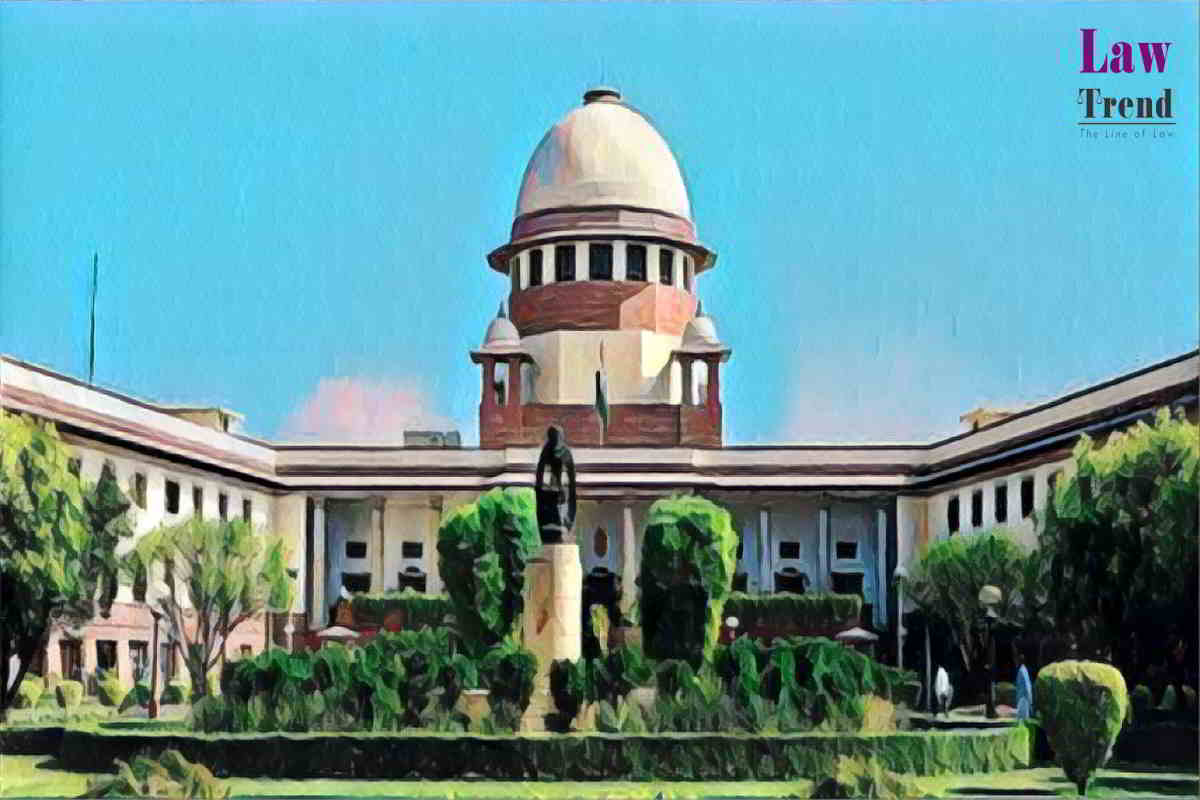 The Supreme Court ruled that while rejecting a plaint under Order VII Rule 11d of CPC, the Bench can’t grant liberty to the plaintiff to amend a plaint.

The Bench comprising Hon’ble Justice DY Chandrachud and Hon’ble Justice MR Shah observed that proviso to Rule 11 covers the cases falling within the scope of clauses b and c and has no application to rejection of the plaint under Order 7 Rule 11d.

In the instant case, the Trial Court permitted the plaintiff to carry out an amendment for seeking appropriate reliefs. Allowing the Revision, the High Court ruled that since plaint was rejected under Order VII Rule 11d and there was no occasion to direct that an amendment be made to the plaint. Where rejection of plaint takes place under Order VII Rule 11d, there will be no question of granting time to the plaintiff to rectify defects in the plaint.

In Appeal, the Supreme Court noted that the proviso in Order 7 Rule 11and stated that it deals with a situation where the Court had fixed time for correction of valuation or supplying requisite stamp paper.

In that case, the Hon’ble High Court had dismissed the plea filed by the plaintiff against an order rejecting the plaint.

While rejecting the High Court judgement that rejected the plaint, the Bench stated that the order of the Trial Court rejecting the plaint is subject to first Appeal u/s 96 of CPC.