Court Cannot Interfere in Arbitral Process under Article 226/227 of the Constitution: SC 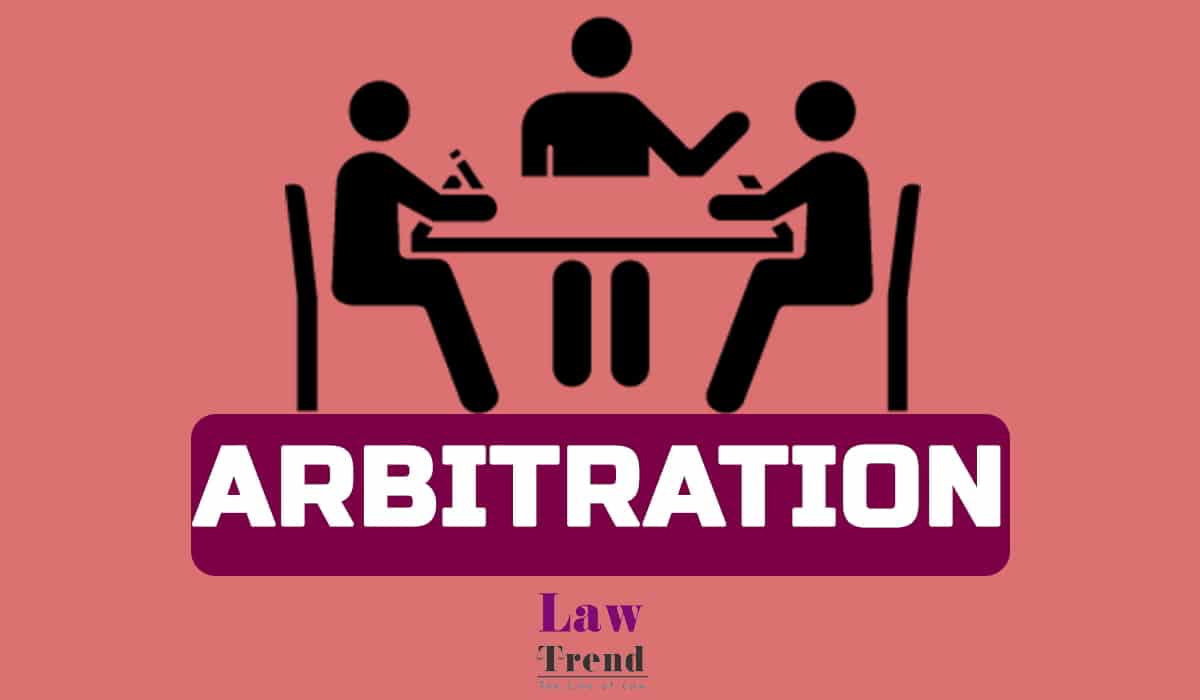 The Supreme Court has held that the arbitral process cannot be interfered under Article 226/227 of the Constitution.

An appeal came before the Supreme court where the Judgment of Division Bench of Gujarat High Court was under challenge. In this case the respondent filed an application under Section 16 of Arbitration Act before the arbitrator questioning his jurisdiction. The said application was dismissed.

Feeling aggrieved the order of arbitrator was challenged before the Single Judge of Gujarat High Court under Article 226/227 of the Constitution of India.

The Single Judge dismissed the petition being not maintainable inview of Section availability of remedy under Section 34 of the Arbitration and Conciliation Act 1996. The Judgment of Single Judge was challenged before in appeal before the Division bench, which allowed the appeal. Thereafter matter came to Supreme Court

The Issue before the Supreme Court was:

Whether the arbitral process could be interfered under Article 226/227 of the Constitution, and under what circumstance?

The use of word ‘only’ under Section 34 serves two purposes of making the enactment a complete code and lay down the procedure. In the present case, the respondent failed to show any exceptional circumstances of ‘bad faith’ on the part of the appellant to involve the jurisdiction of the High Court under Article 226/227 of the Constitution.

It was further observed that:

“No doubt the ambit of Article 227 is broad and pervasive, however, the High Court should not have used its inherent power to interject the arbitral process at this stage. It is brought to our notice that subsequent to the impugned order of the sole arbitrator, a final award was rendered by him on merits, which is challenged by the Respondent No. 1 in a separate Section 34 application, which is pending.

If the Courts are allowed to interfere with the arbitral process beyond the ambit of the enactment, then the efficiency of the process will be diminished.”

In view of the above the Supreme Court has allowed the appeal and set aside the Judgment of High Court. The Court has also granted liberty to approach the competent court under Section 34 of Arbitration Act 1996.