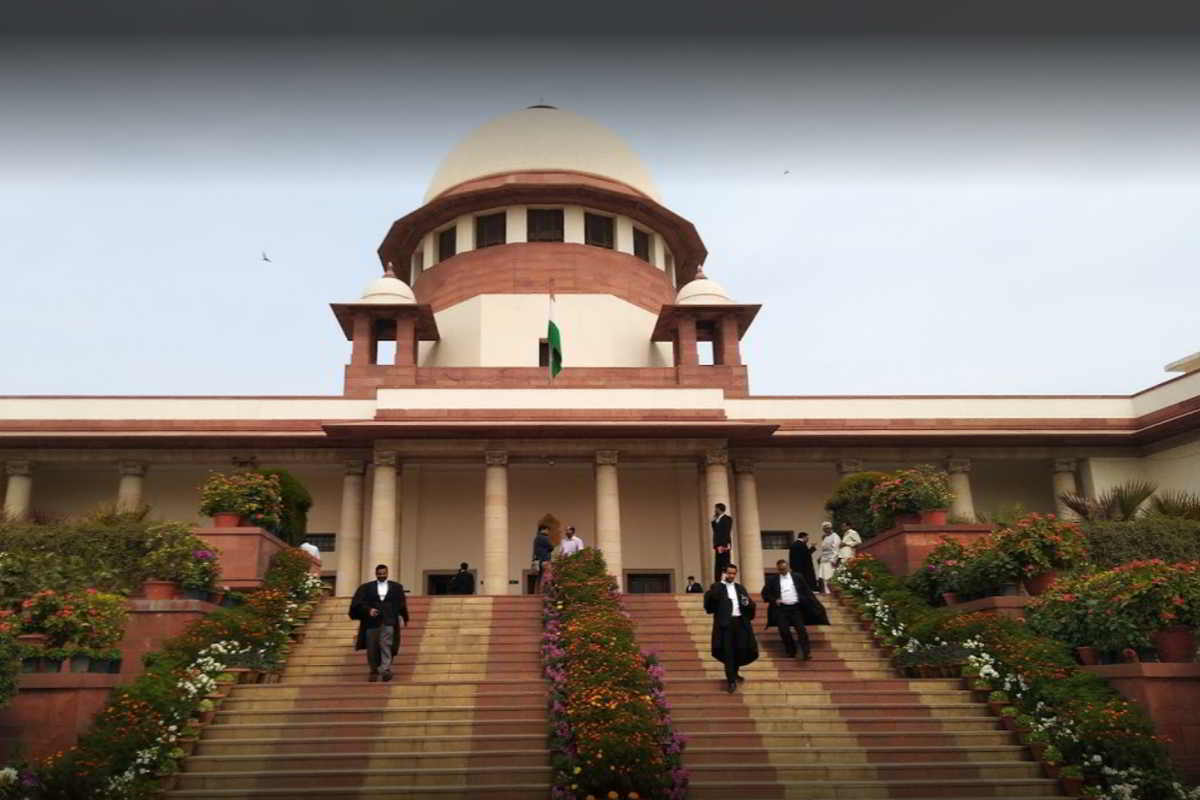 On Thursday, the Supreme Court came to the rescue of an old couple (in-laws), convicted under Section 498-A of IPC.

Senior counsel Mr. S. Nagamuthu appearing on behalf of the appellants submitted that there is no evidence to support the conviction of the appellants. The Trial Court, in fact, should have given benefit of doubt to the appellants based on its own reasonings and conclusions. The conviction is, therefore, not sustainable. The husband of the deceased is already in custody having been convicted under Sections 304-B and 498A IPC.

Counsel for the State opposing the appeal submitted that they were all residing under the same roof. The parents of the deceased had met the appellants also and complained with regard to the harassment being meted to the deceased. The failure of the appellants to take steps to remedy the situation, makes their complicity very evident. The conviction being based on concurrent findings of their complicity by two Courts, may not be interfered.

A Bench of Justice Navin Sinha and Justice R Shubhash Reddy observed that the allegations against the appellants are generalised in nature. The Trial Court, therefore, came to the conclusion that though they were living in a separate portion of the house, but their conduct amounted to indirect harassment of the deceased.

The Court further observed that while discussing that the appellants allegedly fed the ears of their son against the deceased, the conclusion was that these were normal wear and tear of married life and that they probably (emphasis) added fuel to the fire.

The High Court has not even bothered to discuss the nature of evidence available against the appellants and the reasoning of the Trial Court for conviction. We are of the considered opinion that conviction of the appellants was not maintainable on a probability in absence of direct evidence. The benefit of doubt ought to have been given to the appellants.

Consequently, the Court set aside the conviction of the appellants and alloedw the appeal.