Movement of Foreign National can be restricted while granting Bail 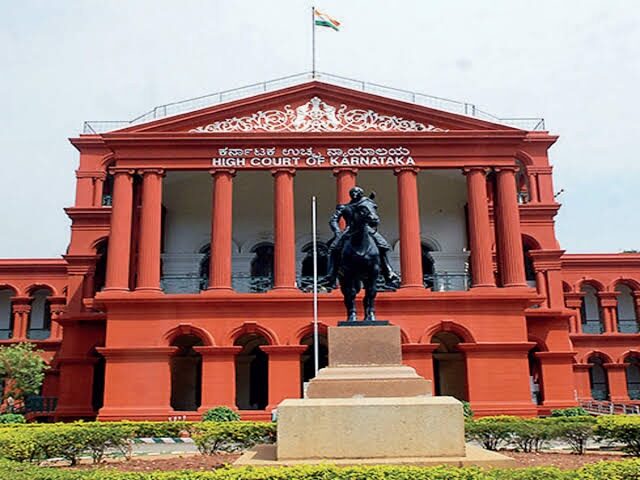 “The imposition of the condition of putting the Petitioner into detention centre is with the object that he/she should not abscond or flee away from justice and leave the country on the pretext of enlarging on bail.”

The Petitioner, a foreign national and the citizen of Kyrgyzstan, had come to Bidar District (Karnataka State) on a Tourist Visa and stayed in Bilal Masjid at Bidar. It was alleged against the Petitioner that he had come to India on Tourist Visa but had violated the conditions of Visa and thus, committed the offence of violation of provisions of the FA Act.

This led in the registration of a case against the Petitioner for the offences punishable under Sections 14(a), 14(b) 14(c) of FA Act, 1946 and the Petitioner was arrested and produced before the Trial Court, and he was remanded to custody.

After that; the Petitioner had filed bail petition under Section 437 of Cr.P.C. before the Trial Court, which Court by its order dated 16.06.2020 granted bail by allowing the bail petition imposing as many as four conditions.  However, condition No.2 imposed therein provided that the Petitioner shall not leave the Detention Center without the prior permission of the Trial Court.

Being aggrieved a Petition was filed before Karnataka High Court under Sections 14(a), 14(b) & 14(c) of Foreigners Act, 1946 (FA Act) r/w Section 439(1)(b) of Code of Criminal Procedure, 1973 for setting aside/modification of the Condition No.2 imposed by the Trial Court, while granting bail to the Petitioner.

The Court while dismissing the Petition observed: