Compromise/Marriage with Accused Can’t be Mandated as a Condition for Grant of Bail: Allahabad HC 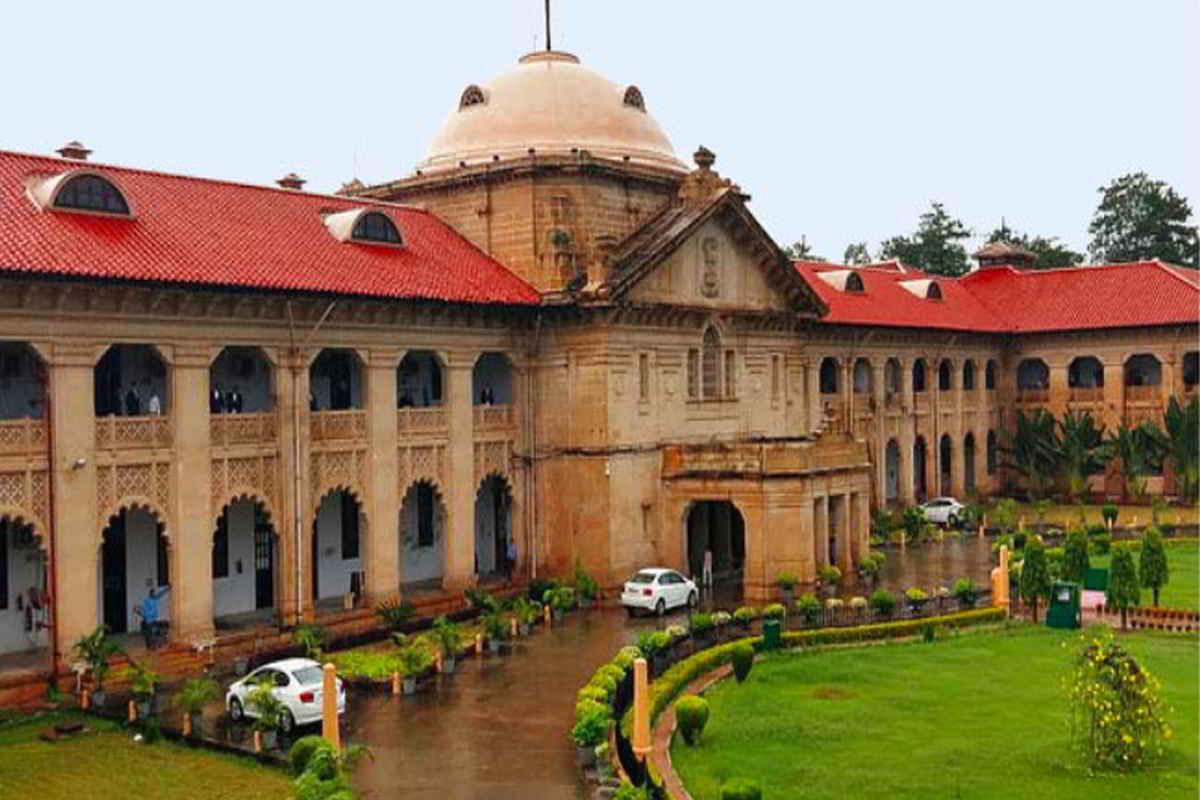 In a recent case, the Allahabad High Court held that compromise or marriage with the accused couldn’t be kept as a bail condition while granting to those accused of sexual offences.

Hon’ble Justice Saurabh Shyam Shamshery stated that while granting bail in cases involving sexual offence, the compromise cannot be mandated as bail conditions, because it will be against fair justice.

According to Justice Shamshery, the Court should record reasons that have weighed with the Court to exercise its discretionary power to grant or reject bail. He also stated that conditions for grant of bail should not be such that they could not complied.

In this context, the Bench remarked that grant or refusal for bail was entirely within the discretionary rights of the judge, and even though the discretion was unfettered, it should be exercised judicially and should not be used whimsically.

The Court made these observations when hearing the bail application of a taxi driver (Imran) who was married and also had a kid. Imran submitted that the victim was transgender and used to hire his taxi to visit various places, and he was falsely implicated in the case.

He further submitted that the alleged victim and his wife had filed complaints, and these applications were still pending.

On the other hand, AGA opposed the bail application and relied on the victim’s statement u/s 164 of CrPC to submit that the first informant was victimised. However, the AGA did not dispute that for the first two years; the relationship was consensual.

The Bench ordered that the applicant be released on bail after furnishing a personal bond along with two sureties and to the Court’s satisfaction.