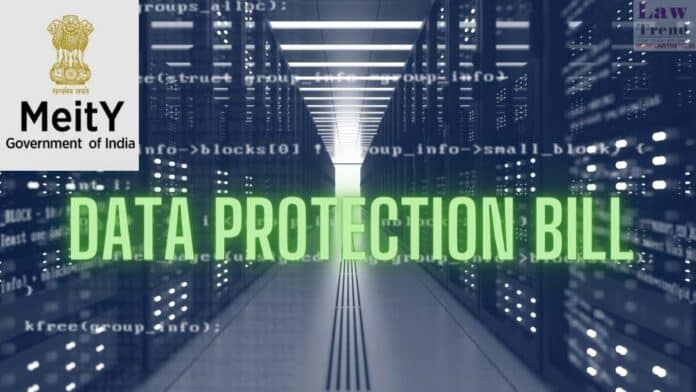 On Wednesday, the Centre withdrew the Personal Data Protection Bill from Lok Sabha to present a new Bill for protection of personal data online.

Ashwini Vaishnaw (Union Minister for Electronics and Information Technology) moved the motion in Lok Sabha to withdraw the Bill and after the motion was passed through a voice vote, the said Bill was withdrawn.

The Bill was introduced on 11.12.2019 and was referred to the Joint Committee of Houses for examination and its report was presented to Lok Sabha on December 16 2021. The objective of the Bill was to protect the personal data of people.

The Bill was withdrawn so that a new Bill could be introduced with recommendation of the Joint Committee.

As per the Minister, 81 amendments were proposed and 12 recommendations were made by the Committee in connection to the Bill and therefore the Bill was withdrawn so that a new improved Bill could be introduced.

Share
Facebook
WhatsApp
Twitter
Print
Pinterest
Previous articleVictims Under SC/ST Act Entitled to Compensation Only on Conviction Not on Lodging of FIR: Allahabad HC
Next articleMinistry of Law and Justice has asked the Chief Justice of India to recommend his successor