Can Writ Petition be Maintained Against Private Financial Institutions like HDFC? Allahabad HC 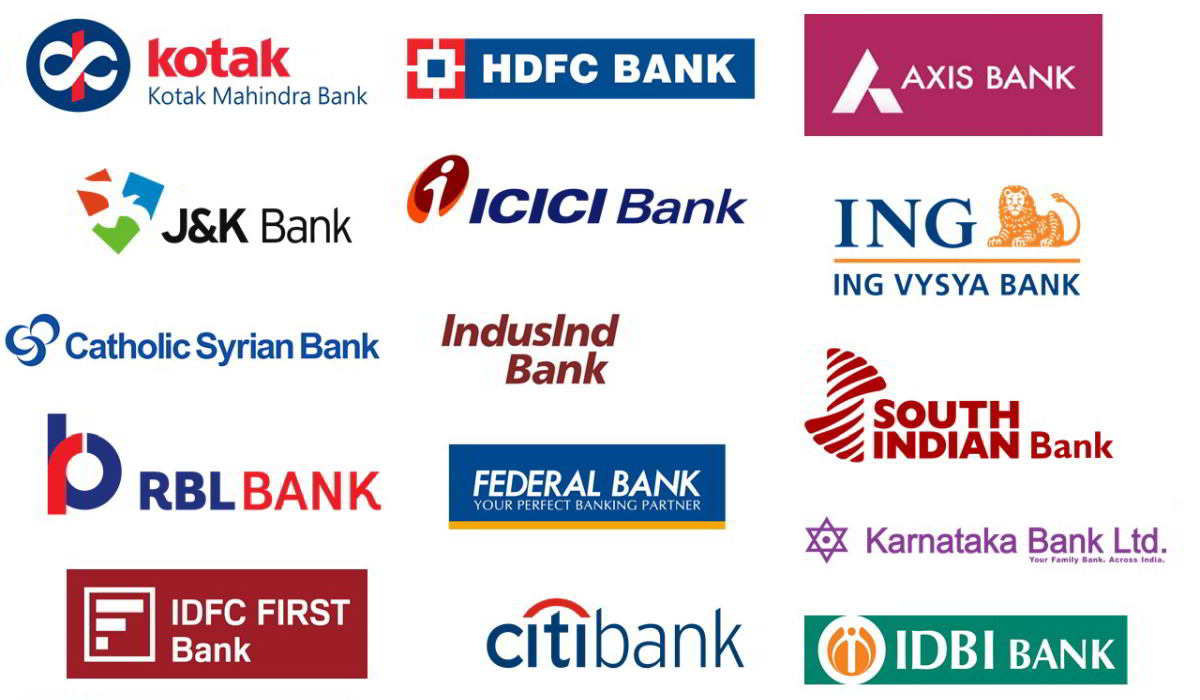 On Thursday, the Allahabad High Court reiterated that private financial institutions, carrying commercial activity or business, might be performing public duties. Still, they cannot be considered to be covered under the definition of ‘State’ as mentioned under Article 12 of the Indian Constitution.

The observation was made by a Division Bench comprising Hon’ble Justice Naheed Ara Moonis and Hon’ble Justice Vivek Varma in a petition which was filed against HDFC bank seeking an extension of the interest-free loan period in accordance with circular issued by the RBI due to Covid19 pandemic.

Hon’ble Court agreed with the submission made by the Bank’s lawyer that the petition was not maintainable as HDFC was a private entity.

Reliance was placed on Federal Bank Ltd. vs Sagar Thomas & Ors where the Apex Court held that any commercial activity or business which might be manufacturing units or banking related to any other kind of business generating employment, resources, or production which results in circulation of money would have an impact on the economy of the country. Still, it cannot be classified as a category of discharging functions or duties of a public nature.

A reference was made to Ajay Hasia vs Khalid Mujib and the Court opined none of the six factors mentioned in the judgement was fulfilled in case of a private bank. The six factors were:-

Therefore, in accordance with the settled law, the petition was dismissed as non-maintainable.

Title: Kailashi Devi vs Branch Manager And Another