Can Husband File a Case Under Domestic Violence Act, 2005 Against Wife? 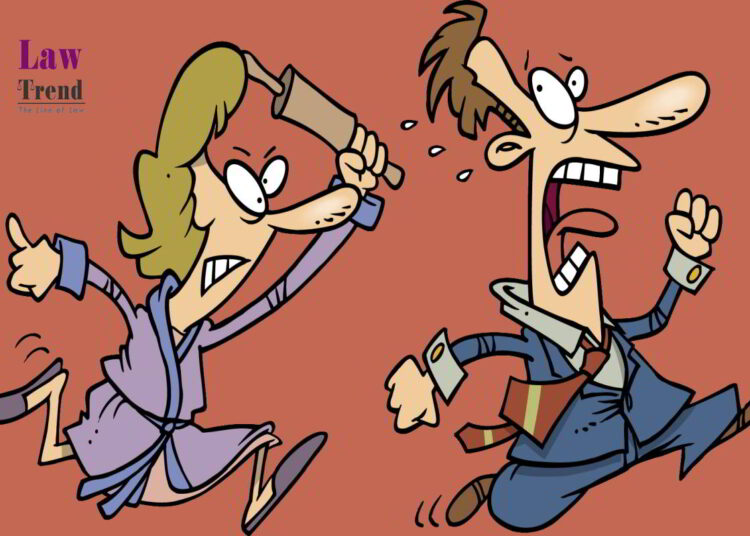 DV Act is is a social legislation with primary object to prevent atrocities against woman.

However this has been interpreted by our courts to make the Act Gender neutral.

But, in the case of Hiral P Harsora vs Narottamdas Harsora & Ors, a Division Bench of the Supreme Court stated that the words ‘adult male’ mentioned in Section 2(q) of DV Act 2005 would stand deleted as the words did not square with Article 14 of the Indian Constitution and the proviso to Section 2(q) would also stand deleted as it did not serve any purpose.

In a different case ( Mohammed Zakir vs Smt. Shabana) Justice Anand Byrareddy of the Karnataka High Court remarked that a male petitioner could also invoke provisions of the DV Act and the Court would have to entertain the petition.

Even though the word ‘female’ was not used in proviso to Section 2(q), if the legislature intended to exclude females from filing a complaint, then the females would have been expressly excluded, instead of their being a provision that complaint can also be filed against a relative of a husband or male partner. As no restrictive meaning was given to the expression ‘relative’ nor has the expression been defined explicitly in the DV Act, it makes it specific to male-only.

Therefore, it can be clearly understood that the legislature did not intend to exclude female relatives of the husband or male partners from the scope of the complaint which can be made under the provisions of the DV Act,2005.