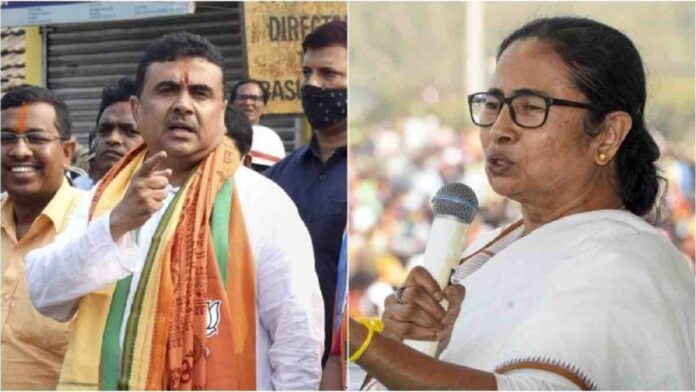 Hon’ble Justice Shampa Sarkar directed that all documents, election papers, devices etc., be connected with the election, which is under challenge. The authorities should preserve all this material till the pendency of the case.

After perusing the report of the Registrar, the court noted that there were no defects in the petition.

Senior Counsel Soumendra Nath Mukherjee, who appeared for Banerjee, explained the timeline involved in filing the case to argue that the procedural requirements for filing an election petition were complied with. He further pointed out that the petitioner was present in the court when the case was taken up on 24th June before Hon’ble Justice Kausik Chanda, who had first taken up the case.

Before issuing the notice, the Bench observed that the procedural requirements had been complied with.

The instant election plea was earlier listed before Hon’ble Justice Chanda, and he had recused himself from the case when a contention was raised that he is closely connected with the BJP.