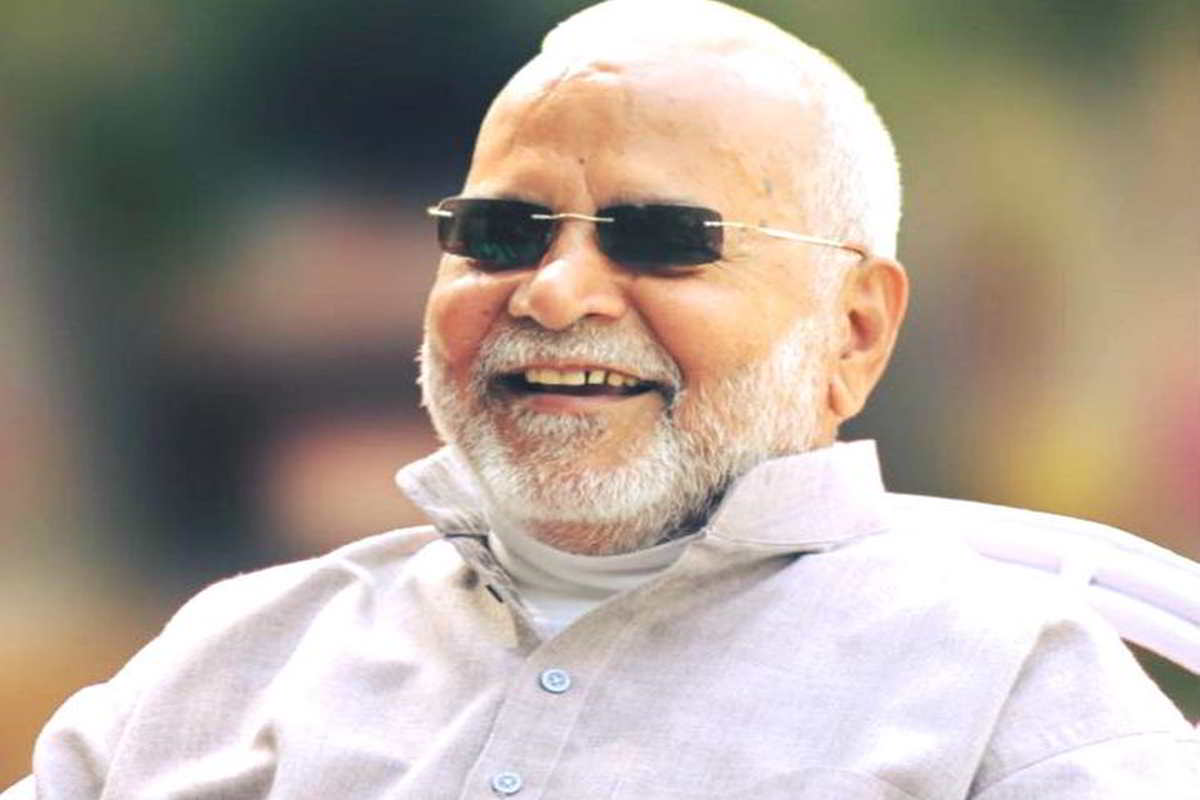 In a high-profile case, a law student who had accused Chinmayanand (Former Union minister) of sexually exploiting her has turned hostile. She has retracted from statements made to the police. The Law Student appeared before the MP-MLA Court in Lucknow and specifically denied that she had levelled allegations of sexual exploitation against the Former Union

Nobody Taking Action Against Hate Speeches Despite Our Orders: Supreme Court