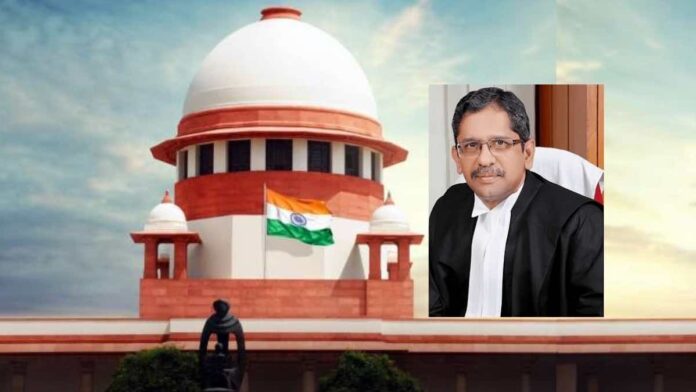 The claim is yet to be officially verified by the office of CJI.

Senior Advocate Vikas Singh, President of the SCBA, notified members that on May 31,he and the Executive Committee proposed the same to CJI Ramana.

Members of the bar also noted that there are a great number of female advocates who practise before the Supreme Court who should be considered for advancement. They further stated that High Courts do not endorse women advocates since there are not enough qualified female lawyers.

The SCBA Executive Committee said in a communication to its members:

“The undersigned is pleased to inform you that the Hon’ble CJI has agreed to the SCBA’s request and has requested the Chief Justices of the High Courts to consider lawyers practising in the Supreme Court for elevation to their High Courts,”

The High Court Collegium may then evaluate such names, along with those of the High Court Bar, in order to select the most meritorious candidate among those available for elevation, according to the notification.

Singh stated that while lawyers practising in the Supreme Court have extensive experience and exposure in dealing with a wide range of issues relating to civil, criminal, constitutional, and commercial law, they are rarely considered by the HC Collegium because they do not regularly appear before the courts.