Non-IPC offences, where punishment is up to three years imprisonment, are non-bailable 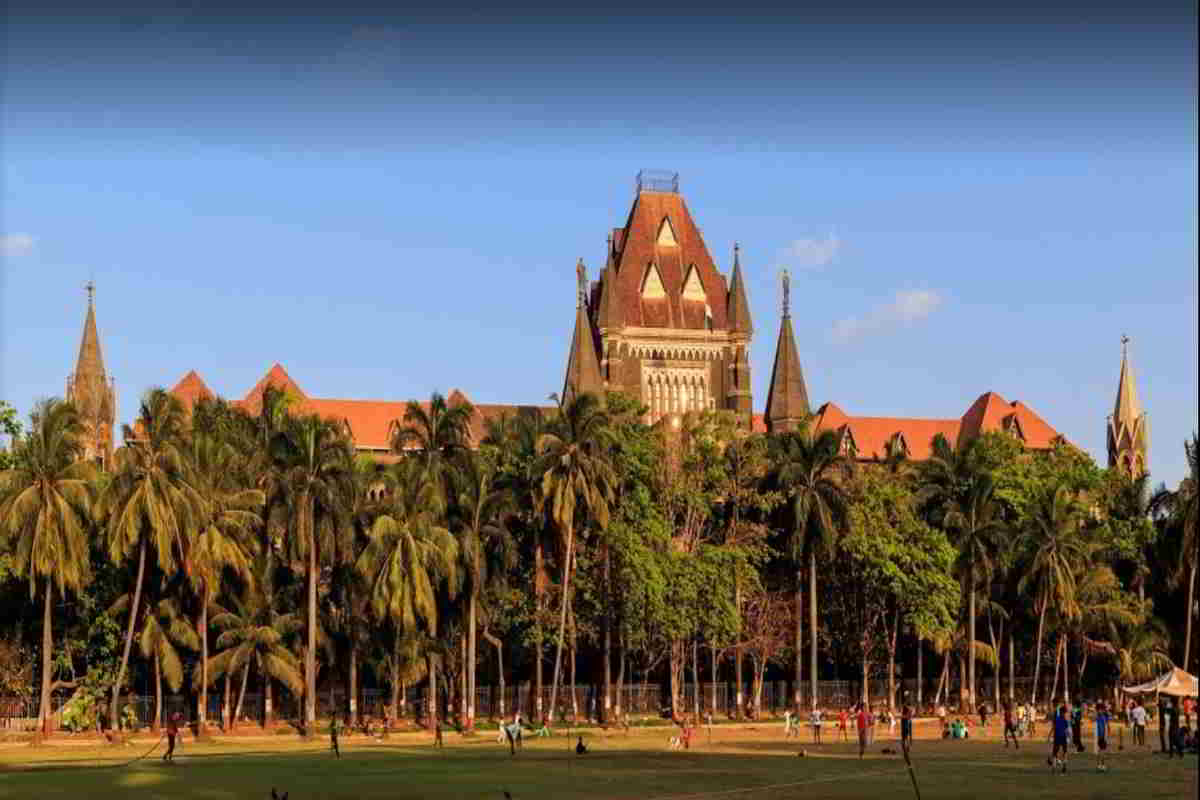 The Bombay High Court has ruled that non-IPC offenses that are punishable with two to three years imprisonment will now be categorized as non-bailable and cognizable.

This order was passed last month when the Court was a case filed under the Copyright Act, Trademark Act and under relevant sections of the IPC.

Hon’ble Justice Sarang Kotwal held that a bare reading of Part II of Schedule I of CrPC reads that offences in other law which are punishable with imprisonment of three years or more are non-bailable and non-cognizable as in such cases, the Court can imprison a person for exactly three years; therefore, these cases will become non-bailable.

In the instant case, a person filed an anticipatory bail application as he was apprehending arrest in a case where he is accused of trademark and copyright infringement. He is accused of selling, transporting, and manufacturing irrigation pipes and selling them under the name of the complainant company ( Jain Irrigation System).

Counsel for the applicant submitted that Magistrate has already granted bail to the co-accused as Section 418 IPC was bailable, and offences u/s 63 of the Copyright Act and 103 of the Trademarks Act were also bailable.

However, the Bench opined that the Magistrate had not considered whether some sections of the Trademark and Copyright Act were bailable or not while granting bail to the co-accused and proceeded to appoint an Amicus Curiae to assist the Court.

Amicus Curiae Aniket Nikam informed the Court that various courts already settled the instant issue. It has been held that offences, where punishment can extend up to three years, are non-bailable offences.