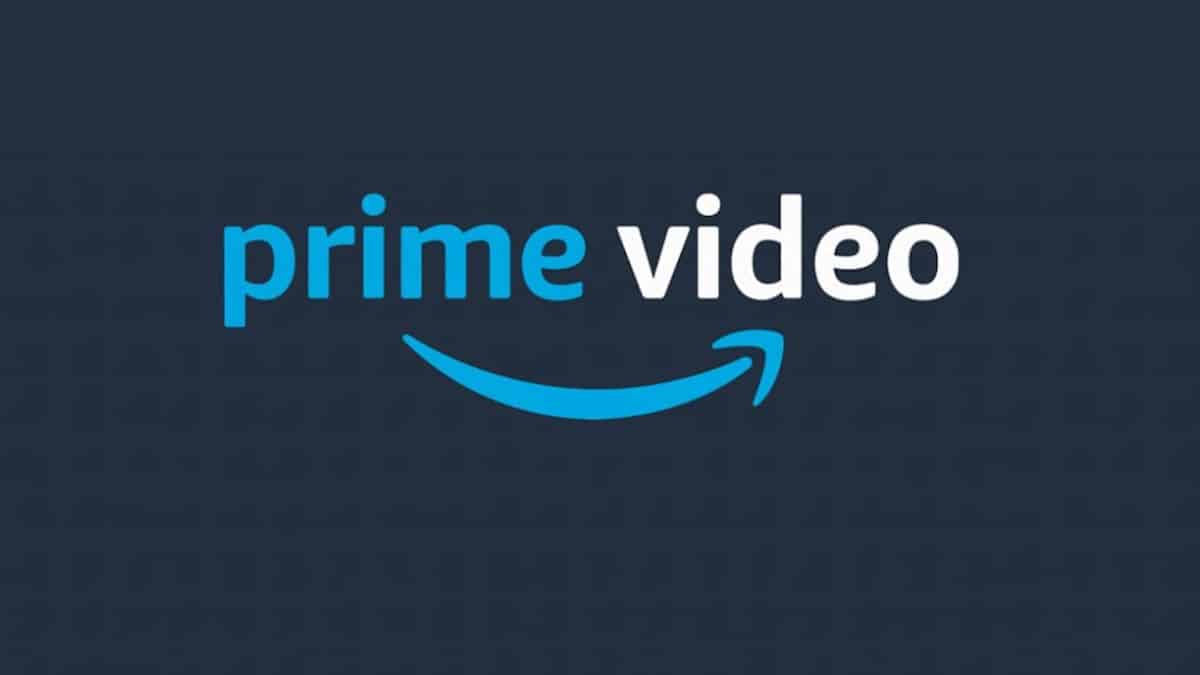 In a recent case, Bombay High Court directed Amazon Prime Video to take down a Telugu film ‘V’ which is produced by Venkateswara Creations Pvt Ltd, from its platform within twenty-four hours due to a civil defamation suit filed by Bollywood actress and model Sakshi Malik who has claimed that the film illegally used her photograph.

The Bench opined that prima facie Ms Malik has made out a case and noted that the photograph was used without her consent and in a derogatory manner.

Hon’ble Court directed that all versions of the film, irrespective of language and subtitles, would be taken down until all the plaintiff’s images are completely deleted from the film. The Court further stated that the makers would have to remove the photos from the film before they can rerelease it on the platform, and it can be rereleased after the court’s order.

Ms Malik alleged that her picture was used in a scene where a reference is made to a commercial sex worker. She also submitted that the photograph was lifted from her Instagram account.

Grounds raised by the plaintiff:

Counsel for the plaintiff argued that his clint’s image was used in a way that amounted to defamation. The Court agreed with this contention.

On the other hand, the opposite party stated that they acquired the image from a commercial agency and the said agency assured them that they could use the image legitimately.

However, the Court disagreed with this contention and stated that any producer would have sought consent/approval of the model. The Bench further held that using a person’s private image without consent was illegal and impermissible.

The Court granted interim relief but stated that the case would need a closer examination at a later stage. The Court also allowed the makers to replace the deleted parts without using the plaintiff’s photograph.