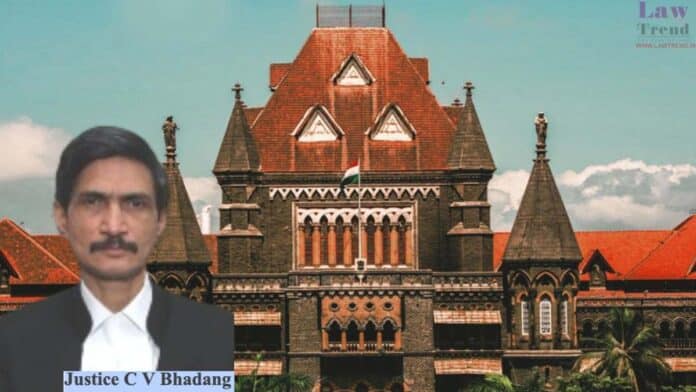 The Bombay High Court on Wednesday granted bail to a man arrested by Sangavi Police in April 2019 for allegedly killing his wife’s lover in Pimpri-Chinchwad, Pune district. The Court ruled that because the prosecution witnesses’ claims were not supported by evidence, the applicant was entitled to be released on bail. The bench ordered that

Unheard of in Karnataka: HC on Threat to Senior Advocate MS Shyam Sundar