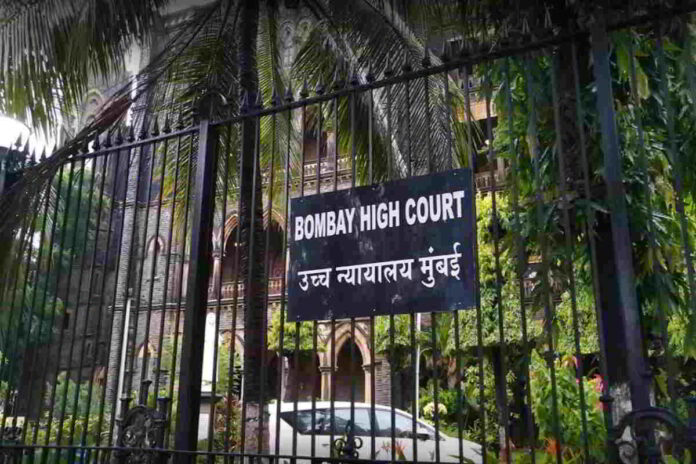 On Friday, the Bombay High Court orally asked the Ministry of Civil Aviation to consider formulating a pan-India policy to name international and domestic airports to finalise its draft policy.

This observation was made when the Court was hearing a PIL filed by a lawyer (Filji Fredrick) seeking directions to formulate a uniform policy and restraining the Maharashtra Government from making any proposal for naming the Navi Mumbai Airport till then. The plea also sought direction to the Union of India to not act on proposals sent by the State government.

It was argued that whenever a new or existing airport is named, there is a political controversy around it. The petitioner further argued that the Centre had acknowledged the problems that arose in naming airports after personalities in a cabinet note of 2016.

It was pointed out that the Minister of State in the Ministry of Civil Aviation’s reply to a query in Rajya Sabha in the year 2018, where it was stated that a draft policy to name airports after the cities they are constructed in was formulated. He added that the proposal was sent for inter-ministerial consultation.

The Bench observed that if it’s a draft, you can finalise it, and if there is no policy, then the new aviation ministry should take a call. The call stated that it had recently taken exception to large gatherings that violated Covid protocol at the Navi Mumbai airport.

ASG Anil Singh stated that he needed time to seek instructions from the State and the Court adjourned the case to 16th July.

In the instant case, the Bench referred to the controversy regarding naming the under-construction Navi Mumbai airport. The Shiv Sena wanted to name the airport after Late Bal Thackeray, while the other parties opposed the decision.