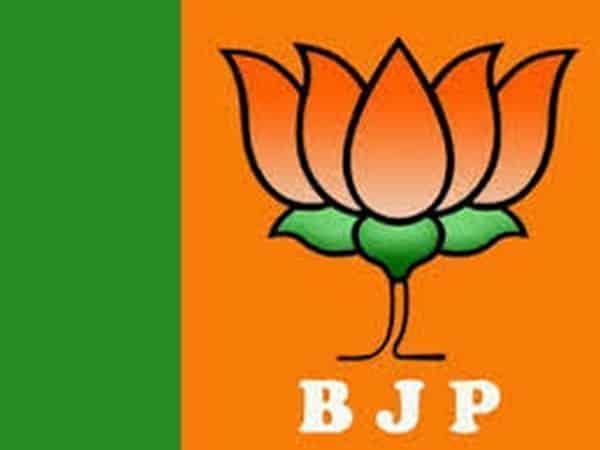 The Madras HC on Thursday directed the Election Commission to take appropriate actions against the BJP for allegedly breaching the model code of conduct of the election campaigns.

A petition was filed by the President of the Democratic Youth Federation of India (DYFI), Puducherry, A Anand, who alleged that bulk SMS messages were sent to Puducherry voters for campaign purposes. He had also alleged that the messages were received on telephone numbers that were linked to the Aadhar and not on other telephones or mobile phones which were not linked to the Aadhar.

The petition was listed for hearing on Thursday before the bench of Chief Justice Sanjib Banerjee and Justice Senthilkumar Ramamoorthy.

In reply to the allegations of the petitioner, the advocate on behalf of the BJP submitted that the mobile numbers were collected by the BJP Karyakartas through door-to-door campaigns.

The court after listening to the arguments observed that the matter is completely in the domain of the election commission to deal with the issue, as to whether there was a breach of the Model Code and the actions to be taken thereafter.

However, the HC emphasized that there was a more serious matter of the privacy of the citizens being breached. This huge aspect of the matter should not be lost in the politics of the season or the hullabaloo of the attendant campaigning.

“There is a credible allegation which has been squarely leveled that only mobile phones linked to the Aadhar have received the SMS/messages. It is incumbent on the UIDAI to provide an adequate answer”, the court added.

The court has asked UIDAI to provide it with satisfactory answers. The matter was put up for hearing after six weeks when the elections will be done.

The courtly lastly added that to keep the faith in the democratic process intact in the country and to ensure the conduct of free and fair elections it is necessary for UIDAI and Election Commission to provide answers as sought.

The matter has been listed for further hearing on the 11th of June, 2021.