BCI Suspends Operation of New Amendment made in its Rules; Forms Review Committee 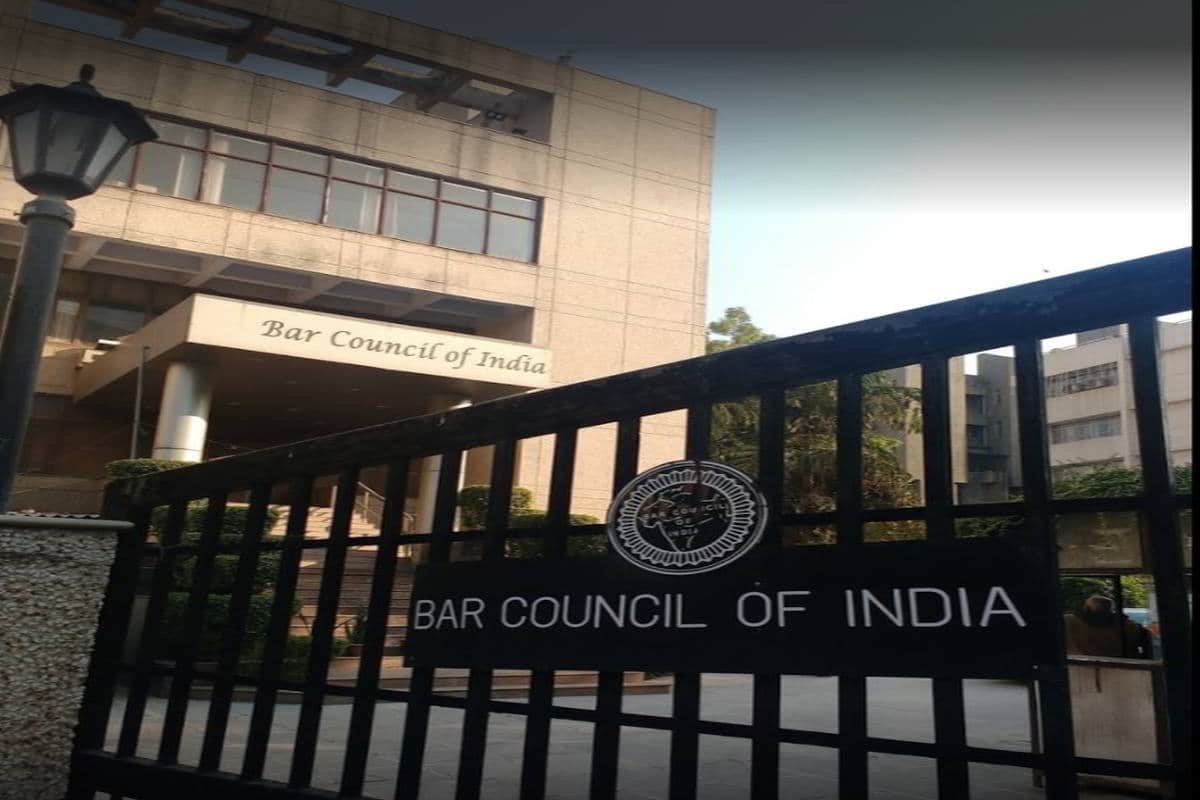 The Bar Council of India has decided that the latest amendments to BCI Rules will be kept in abeyance. BCI formed a review committee to study the changes and report to them.

A Press  Release by the BCI states that the review committee will study the Rules and submit the report within three weeks. Therefore, the operation/implementation of the amended rules published shall be kept in abeyance till the committee’s report is received, considered and action by the BCI.

The BCI clarified that it would not bow down to the undue pressure of people who engage in nefarious activities and tarnish the profession’s image.

The Review Committee will consider the opinion of the stakeholders and Members of the Bar and will address the issues raised before it.

Recently, the BCI added new provisions, Section V and Section V-A, to Chapter II of Part VI of Bar Council of India Rules. These amendments were notified in the official gazette on 25th June 2021. As per the provisions, if a lawyer makes any indecent, malicious, motivated, defamatory or derogatory statement against BCI, State Bar Council or Judge, then their licence to practice law could be suspended or cancelled.

The amendments also state that if a lawyer criticises or attacks a decision of BCI or State Bar Council in the public domain, then the same would amount to misconduct, and the lawyer could be disqualified or suspended.

Petitions challenging the new provisions have been filed in Kerala High Court, Himachal Pradesh High Court and the Supreme Court.