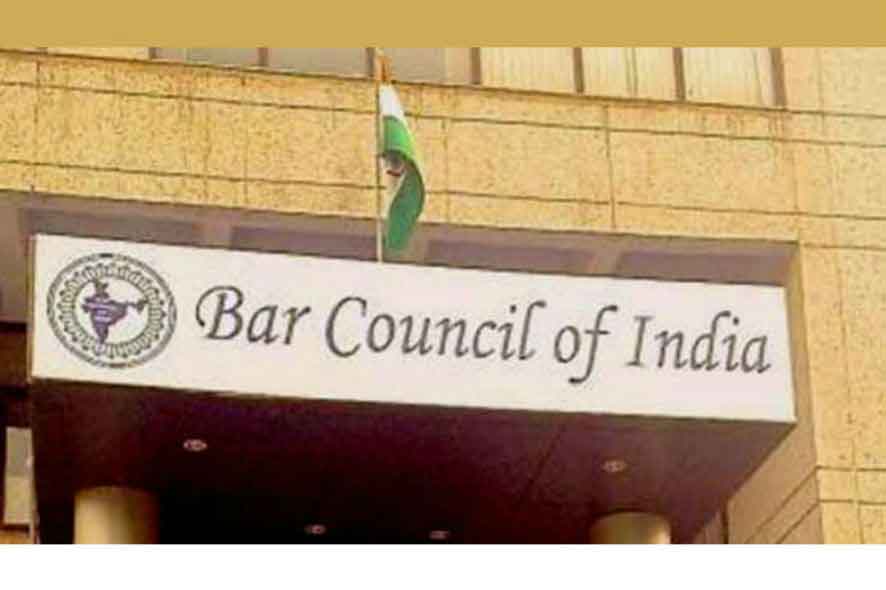 The Bar Council of India has formed a twelve-member expert Committee to deliberate on evaluating law students’ promotion to the next semester amid the ongoing COVID pandemic.

Hon’ble Justice Govind Mathur will chair the Committee. The BCI has stated that a High-Level Committee consisting of noted academicians and VCs should be constituted to suggest a consensual mode for holding exams/ evaluating promotion for the next semester for law students.

However, the BCI clarified it would not issue guidelines regarding holding examinations for law students. This decision was made as last year BCI had issued guidelines, but they were challenged in Courts. The BCI also noted that some universities wished to adopt their guidelines.

The development came after several law students wrote to the BCI, highlighting their troubles regarding assessment during the pandemic.

It IS further stated that the BCI had received a letter from Dr (Prof) Vandana, Dean, Faculty of Law, DU, informing that the university has announced exams for UG and other streams. BCI was further informed that exams for law students would begin from 10th June, and for other exams, the date is set as 7th June. The exam will be an open book and blended.

She also asked BCI if it had issued any general instructions or was about to issue guidelines for universities. Prof Vandana is also a special invitee to the said Expert Committee.