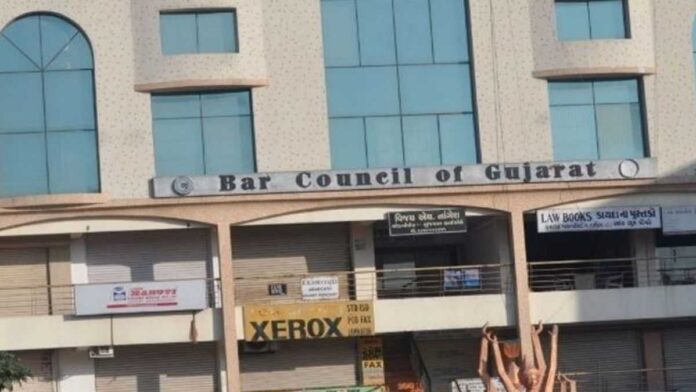 At present, 9168 lawyers of Gujarat will not be able to practice in any court of the state. This decision was taken unanimously in the General Assembly of the Bar Council of Gujarat.

From 2009 to 2021, 39445 lawyers were registered in the Bar Council. It has been told by the council that only 30277 lawyers of the state have passed the All India Bar Examination.

The meeting was held in the presence of Bar Council of Gujarat President Kishore Trivedi and Vice President Karan Singh Vaghela etc. Anil Akela, Chairman of the Registration Committee of the Bar Council, issued a statement stating that after 2009, it has been made mandatory for any lawyer to pass the All India Bar Examination to practice in court.

Any lawyer who has not been able to pass this test will not be allowed to practice in any court in the state.

It is said that the Bar Council of India has given approval to these lawyers to pass the examination in the next two years.

The list of all these lawyers has been sent to all the district and tehsil and High Court Bar Association of the state and information has been given about the ban imposed on their practice. And if these lawyers are found practicing in any court, legal and judicial action has also been warned against them.

Mandate of the Arbitrator Can’t be Terminated on the Ground of Delay in Completing Arbitration Due to COVID: Delhi HC