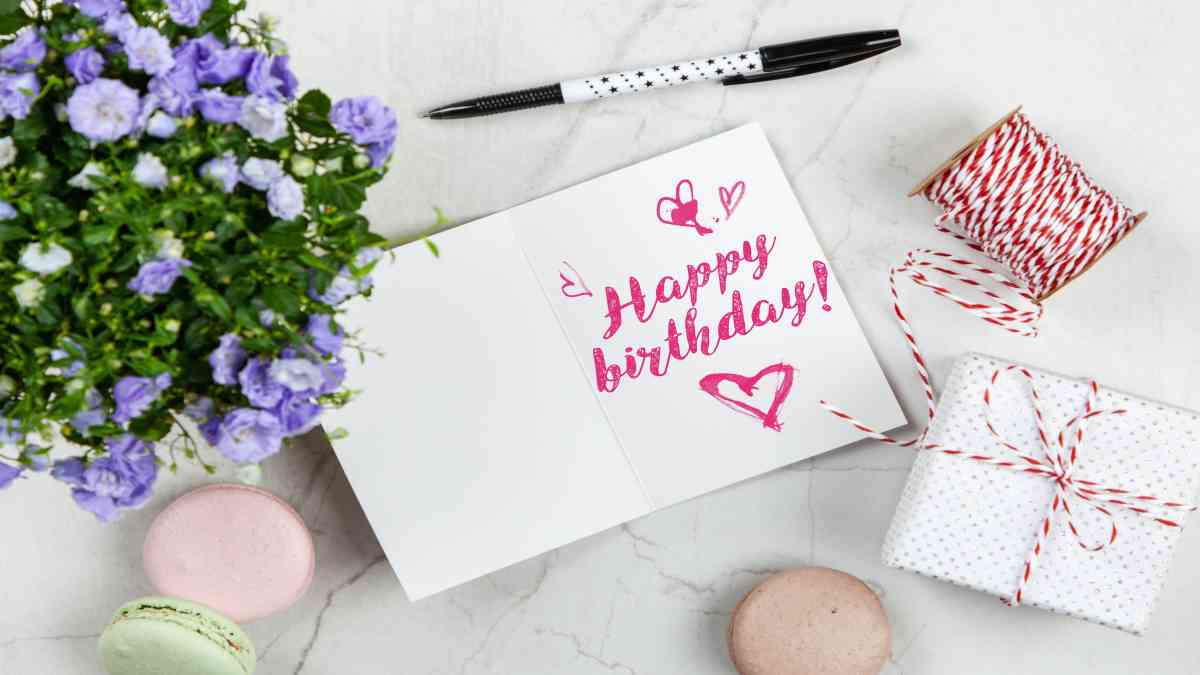 The Madhya Pradesh High Court on Monday granted bail to a Lawyer, who was booked for sending birthday greetings to a Lady judge.

This was the second bail application filed under Section 439 of Criminal Procedure Code, 1973. The case of the prosecution was that the applicant happens to be an Advocate and he sent certain greetings to a presiding Judge posted at Ratlam which was found to be not in a good taste.

Hence, a complaint was filed by Mahendra Singh Chouhan, System Officer of the concerned Court where the lady Judge was presiding. It is alleged that the applicant took out a photograph of the lady Judge from her Facebook account and pasted it on his message on his birthday card sent to the presiding Judge.

Counsel for the applicant submitted that the charge sheet in the present case has already been filed, the applicant has been in jail since 09/02/2021 and the final conclusion of the trial is likely to take sufficient long time on account of fresh spread of COVID-19.

It was further submitted that the applicant is an Advocate and there are no criminal antecedents against him and he tenders his unconditional apology and he has also undertaken that the applicant would never try to approach the concerned Judge and would not practice in her Court in future. Hence, it was submitted that the bail application be allowed and he be released on bail.

Justice Subodh Abhyankar considering that since the charge sheet has already been filed, the applicant is in jail since 09/02/2021, he has also tendered his unconditional apology and the final conclusion of the trial is likely to take sufficient long time due to fresh spread of COVID-19, granted bail to the Lawyer.

However a condition has been imposed that if it is found that the applicant in any manner directly or indirectly tried to approach the concerned Judge (the victim herein) and tried to stalk her in any manner, this order shall stand cancelled without further reference to the Court and the police shall be entitled to arrest the applicant in the present case.