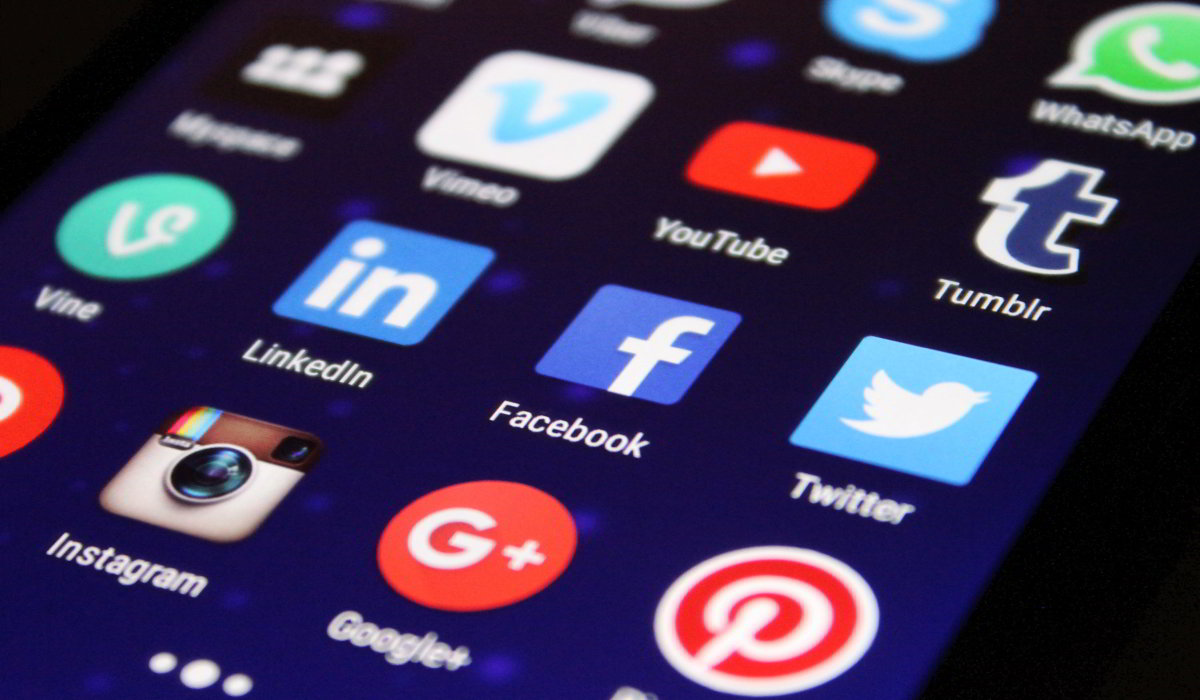 The Patna High Court on Wednesday granted bail to a 20-year-old boy, who is accused of sharing objectionable photos of Hindu Gods and Goddess on social media site Facebook.

Counsel for the Petitioner submitted that the petitioner has not committed any offence in the manner alleged and there was no intention of the petitioner to hurt the religious feelings of other communities.

The Counsel further submitted that from perusal of the First Information Report it would be evident that the petitioner has shared the post of one Reehan Khan and that the post in question did not originate from the Facebook account of the petitioner.

It was also pleaded that the petitioner is a 20 years old young boy and is a student and has remained in custody since 9.8.2020 having no criminal antecedent and charge sheet has already been submitted in the matter.

Justice Anil Kumar Sinha of Patna HC, considering the fact that the petitioner is a student and charge sheet has already been submitted in the matter as well as he is in custody since 9.8.2020 having no criminal antecedent, granted regular bail to the petitioner, subject to furnishing bail bond of Rs 10,000.