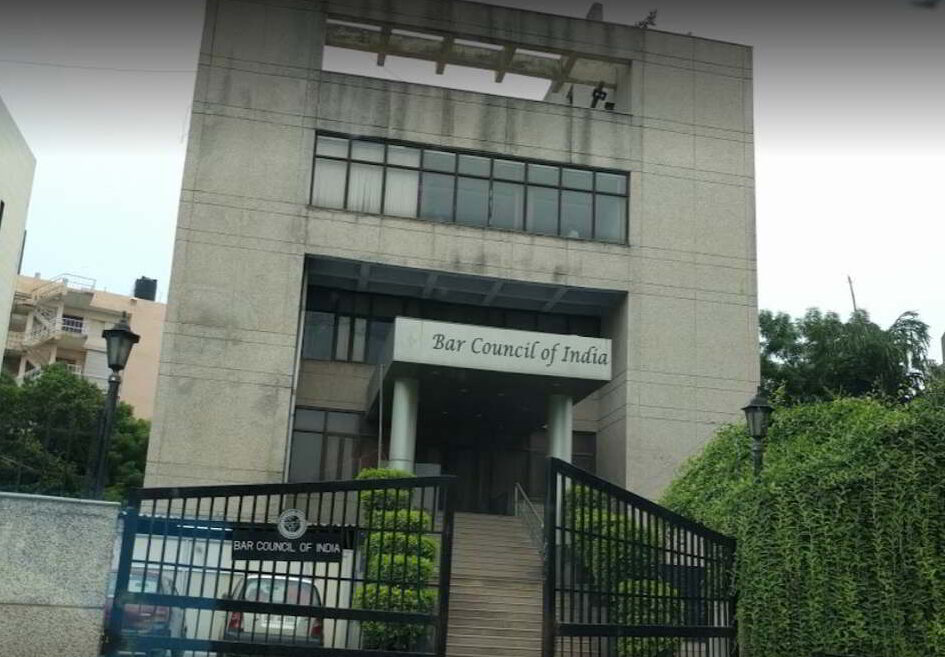 On Wednesday, the Chairman of the Bar Council of India Manan Kumar Mishra claimed that everyone knows that ninety per cent peace-loving farmers don’t want to continue the agitation after the Supreme Court issued a stay order. Still, some people with vested interests are trying to fulfil their political ambitions.

He stated that the Apex Court staying the farm laws is a historic step, and the farmers should stop their agitation. He also stated that some politicians who have made irresponsible comments against the Supreme Court are trying to weaken India and its institutions for their gains.

Mr Mishra urged ordinary citizens to convince the farmers to suspend their agitation till the Supreme Court passes its final judgement. He also pointed out that people who made scandalous remarks did not appear before the Apex Court and their motive is to exploit the agitation and mislead the farmers.