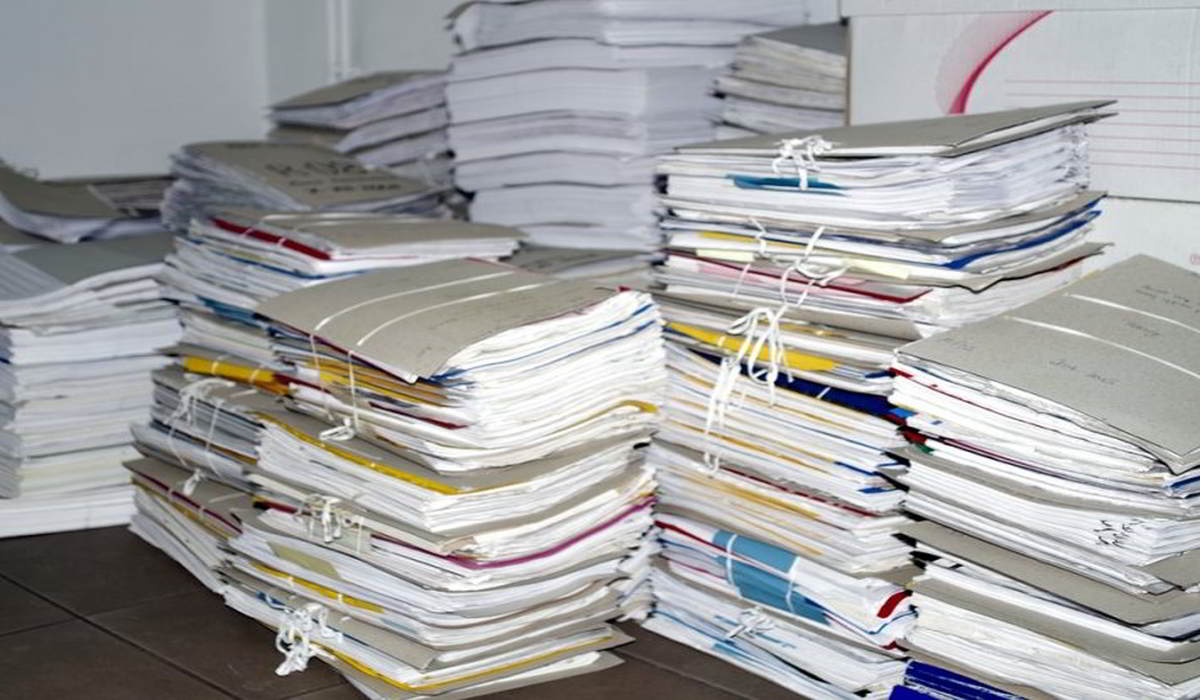 A PIL has been filed in the Supreme Court on the issue of pendency of cases in the country’s Subordinate courts. The petition also seeks guidelines and procedure for appointment of judges in a time-bound manner.

The petitioner is a final year law student who stated that delay in the administration of justice causes mental harassment to both accused and the victim and is a denial of Right of Life which guaranteed under Article 21 of the Constitution. The plea also stated that more than 3.5 crore cases are pending in District Courts out of which 2,5 crore cases are criminal cases. The plea also states that around 56000 cases are pending for more than thirty years.

As per the petition, the main reason for the delay is a lack of judges and support staff in the lower judiciary. The petitioner placed reliance on the Union Law Ministry’s 2019 report and stated that there are just 20 judges for 10 lakh people. The plea further states that this leads to a Judge hearing too many cases in a day. A judge can’t hear all the arguments meaningfully, which is also the reason behind multiple adjournments.

The plea also refers to a report published by the Apex Court, which states that the subordinate judiciary requires 5000 courtrooms to accommodate 20000 plus judicial officers. There are more than 40000 staff positions in lower courts that have not been filled.

In this regard, the petitioner requested the Supreme Court to direct authorities to fill vacant posts in courts and increase the number of judges directed in All India Judges Association & Ors vs Union of India.

Lastly, the petitioner suggested that High Court and Supreme Court use their power under Article 127 of the Constitution to appoint efficient and effective judges as AD- HOC judges and ensure that Subordinate Courts’ infrastructure is adequately maintained.