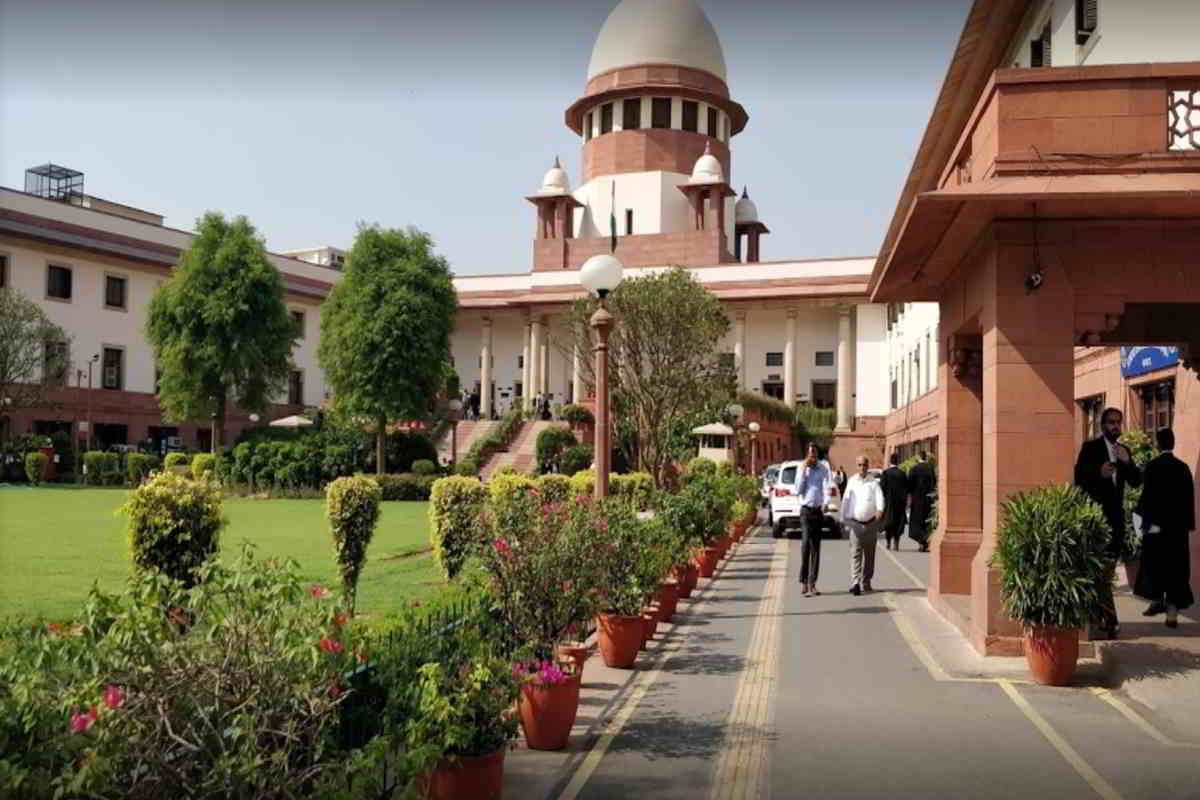 While answering the Centre’s submission that there is no challenge against Constitution 97th Amendment by States, the Apex Court observed that when a citizen of India challenges the constitutional Amendment for being procedurally infirm, it is the Court’s duty to examine such challenge on merit.

Soon after that, one Rajendra Shah filed a PIL in Gujarat, HC seeking to quash the said Amendment for ultra vires to the Constitution. The High Court allowed the petition and ruled that the 97th Amendment was ultra vires for not taking recourse to Article 368 of the Indian Constitution.

After that, the Union of India filed appeals in the Hon’ble Supreme Court; the Court granted leave in the petition but refused to stay the Gujarat High Court’s judgement. Later, it also allowed some people to intervene in the case.

On Tuesday, the Apex Court disposed of the appeal by Indian Union and others. It upheld the decision of the High Court except to the extent that it strikes down the entirety of Part IXB of the Indian Constitution. It also clarified that the said Amendment was operative only so far as it concerns multi-state cooperative societies both within States and UTs of India.