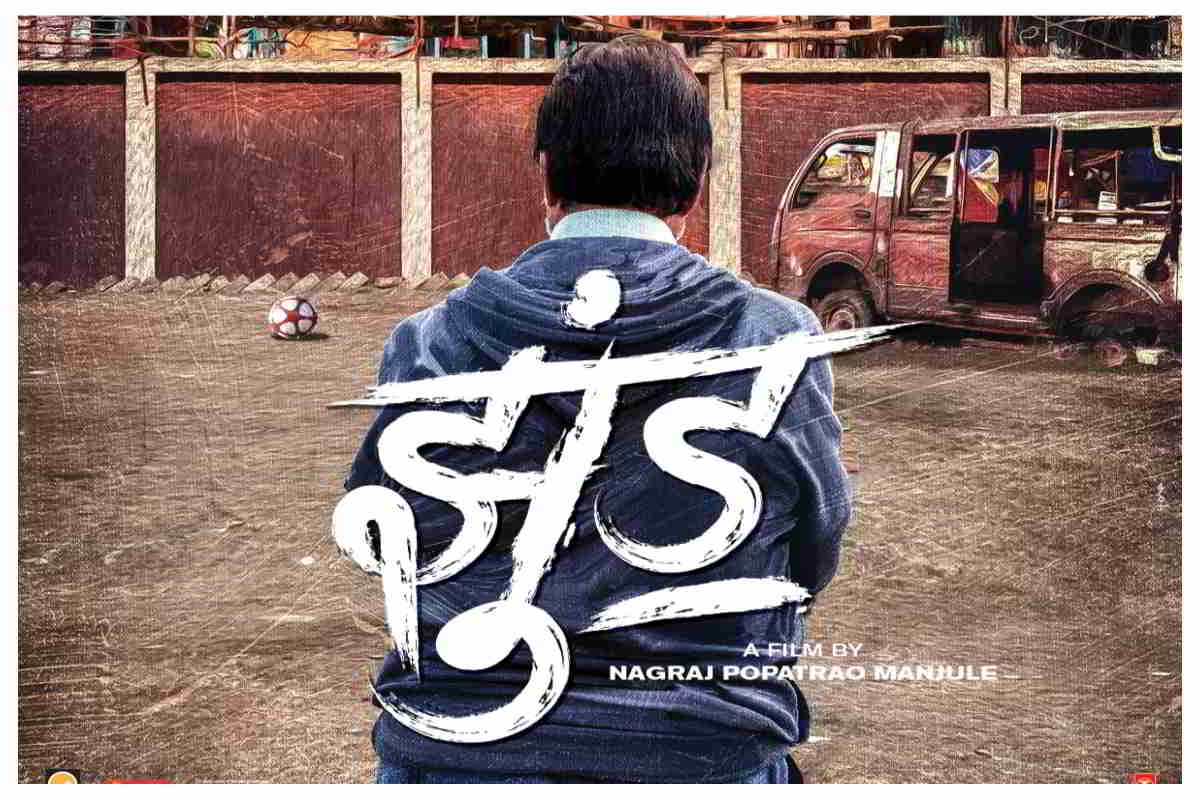 In the instant case, the plaintiff approached the Court and alleged that defendant’s no.1 to 12 (T-Series) have
infringed his copyright and requested a temporary injunction against the release of movie Jhund.

His petition was allowed as the Court held that his copyright was infringed.

One Akhilesh Prakash Paul (1st defendant) who is alleged to be initially a gangster / Don,
is said to have turned into a soccer player after being coached by Vijay Barse ( the 2nd defendant).

After that he became Captain to the Indian Slum Soccer Team in the Slum Soccer World Cup and thereafter also became a Football Coach.

The said show was covered by various T.V. Channels and Magazines.

Grievance of Plaintiff Against T-Series

The plaintiff submitted that he had watched the story of the defendant no.1 on the popular tv show ‘Satyamev Jayate’ and was inspired.

He then approached the defendant no.1 and requested him to grant his life story rights in his favour.

The defendant agreed, and the rights were allotted to the petitioner. A sum of Rupees twelve lakh was to be paid to the defendant no.1 as consideration.

A No objection certificate and declaration letter was also issued to the plaintiff, and a sum of Rs 5.5 lakh was transferred to the defendant no.1

And the movie will incorporate story from the life of the defendant no.1 as well.

The plaintiff tried to contact the defendants to stop the movie’s release but to no avail.

Proceedings before the Civil Court

It was also alleged that the plaintiff only came forward when the movie was in an advance stage to exploit the makers.

Learned counsel for the plaintiff reiterates his claim that the makers had infringed in copyright.

Trial Court Court passes an order in favour of the plaintiff.

Hon’ble Trial Court held that the copyright of the plaintiff was infringed , therefore the status quo should be maintained.

After going through all the facts of the case and order passed by the Trial Court, the Hon’ble High Court held that
prima facie it was apparent there were similarities in the movie made by the defendants and the script that was registered by the plaintiff.

whatever novelty there is in the script of the plaintiff would be lost, and it would be difficult to compensate him by way of damages.

The Court found there was no reason to interfere with the order passed by the Trial Court and therefore the appeal was dismissed.

Title: M/s Super Cassettes Industries Private Limited(T-Series) and another vs And Nandi Chinni Kumar and 12 others.