All HC: Writ Not Maintainable for Proceedings under SARFAESI Act 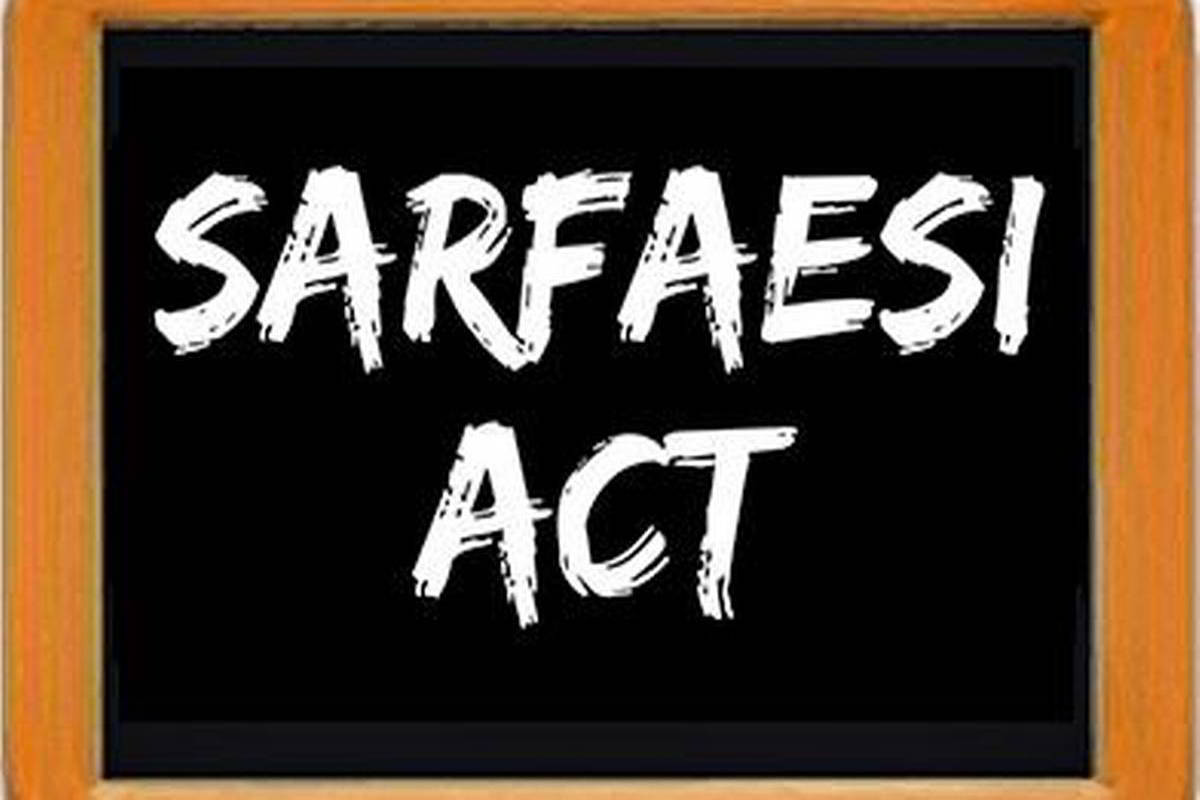 A writ petition was filed before the Court where the order passed by the District Magistrate, Bijnor was challenged. The Order was passed under the SARFAESI Act.

The District Magistrate action under Section 14 of the SARFAESI Act for handing over the property to the secured creditor.

Allahabad High Court opined that the law on this issue is already settled. The petitioner can approach the DRT by filing an appeal under Section 17 of the SARFAESI Act.

To arrive at this conclusion, the Allahabad High Court relied on various ruling that dealt with the issue.

Reliance was placed on United Bank of India v. Satyawati Tondon and others where the Apex Court held the following:-

If a person is affected by action taken under Section 13(4) or Section 14, then they have the option to approach the DRT or the DRAT to get relief.

It was further observed that the High Courts should not entertain petitions under Article 226 of the constitution of India if another adequate remedy is available to the aggrieved person.

The Hon’ble Supreme Court also opined that despite remedies were available under SARFAESI and DRT Act, the High Courts have continued to ignore them, which has caused adverse impact on banks.

Similarly in Kanaiya Lal Chand Sachdev vs the State of Maharashtra.

The Hon’ble Supreme Court held that the High Court was correct in declining to use its power under Article 226 and Article 227 because the appellants in the case had the remedy to file an appeal under Section 17 of the SARFAESI Act.

Reliance was also placed on Standard Chartered Bank vs Noble Kumar & Ors where the Hon’ble Supreme Court held the following:-

A borrower has the option to file an appeal under Section 17 of the SARFAESI Act if action is taken against him as per Section 13(4) or Section 14.

It was further observed in the case the Magistrate has the power to take possession of the security and forward the same to the secured creditor.

The borrower can file an appeal even after the possession has been handed over to the Secured Creditor.

The Court dismissed the writ petition, and the petitioners were directed to pursue alternative remedies that were available to them.

Share
Facebook
WhatsApp
Twitter
Pinterest
Previous articleKerala HC: Discharge the Patient, Who is Kept due to Non Payment of Bills
Next articleApplication for Arbitrator’s Appointment Cannot Be Filed When Agreement is Not is Existence:ALL HC