Additional Duties Cannot be Given to a Teacher at the Cost of Teaching Work: Allahabad HC 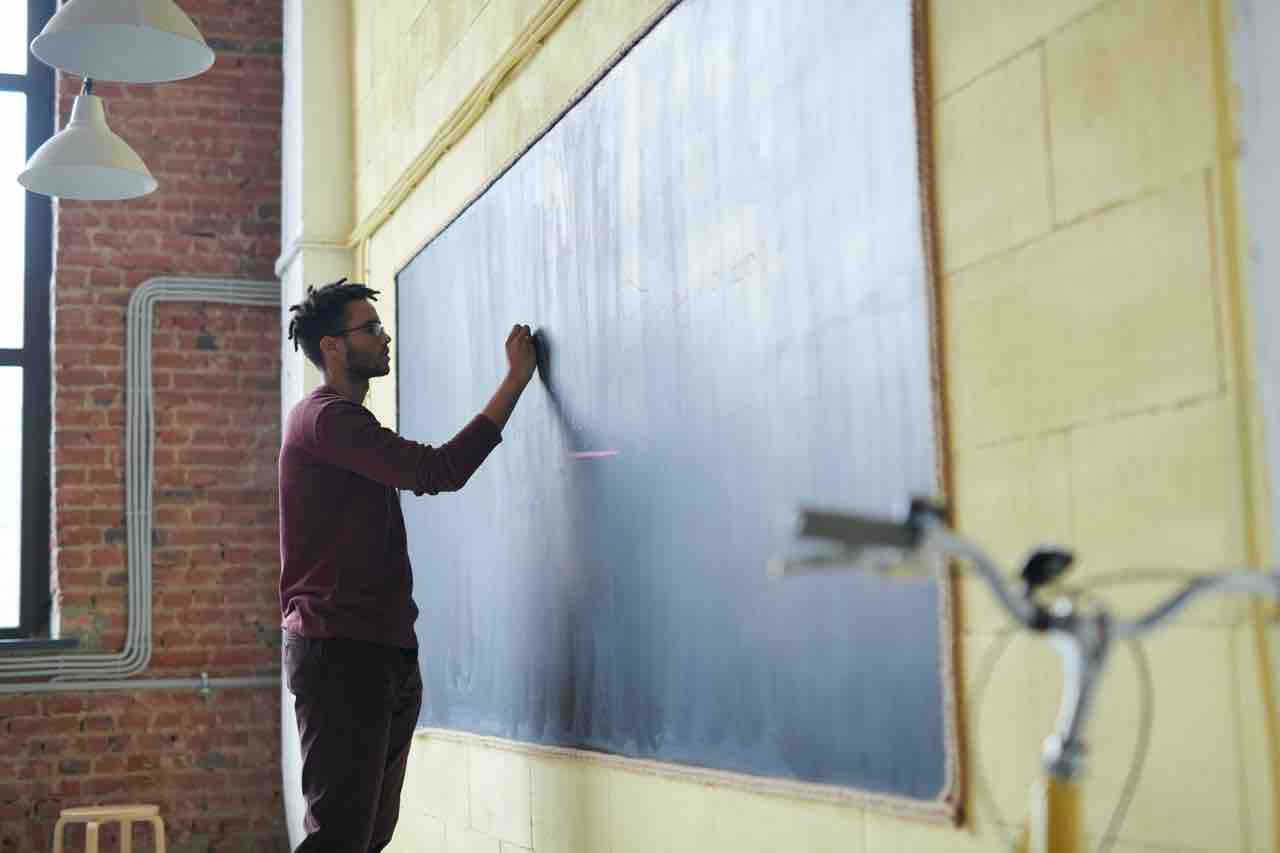 On Thursday, the Allahabad High Court held that Performing additional duties by Teacher is not the reason for which a teacher is appointed. It is only after performing essential functions as a teacher, the State can ask a teacher to perform additional work. Performance of additional work in no circumstance can be at the cost of teaching work by the concerned teacher/Headmaster.

The case before the Court was that Petitioner was appointed as Headmaster in a Primary School. He was sent on deputation to the post of Zila Vyayam Shikshak.

The Director General of School Education passed an order stating that  for various works relating to supervision of games and scouts activity, teachers have been sent on deputation but they are not performing teaching work and are only performing other works.

Consequently direction was issued to the District Basic Education Officers requiring the games and scouts teachers/ physical education teachers attached at the block level to be relieved so that these teachers could perform their primary function as teacher in the school and only in addition to it they may perform other functions.

Petitioner challenged the said order on the ground that more than 3500 teachers are doing non teaching activity in UP, and there is shortage of sports teachers, therefore, he should not have been repatriated.

Why Teachers are assigned additional work at the cost of Teaching?

On 22.02.2021 the Court directed the Director General, School Education to examine the matter and file his affidavit, clearly specifying as to how he proposes to ensure that teaching work is given primary and additional work is not assigned to them at the cost of teaching work.

In pursuance to the Order of the Court the Director General, School Education has filed his personal affidavit clearly stating that all teachers, who are assigned duties of games and scouts activities, have been repatriated to perform their parent teaching work. It is further stated that petitioner has also been repatriated and has joined at his original place of posting as Headmaster of the Primary School.

To this the Counsel for the Petitioner vehemently submitted that Petitioner is getting additional allowance of Rs 300 per month, whereas other teachers who were given additional work were paid Rs 2500 per month, therefore there is no justification to repatriate the petitioner and the State has not treated him at par with other teachers, who are to act as academic key resource person.

This Court is at a loss to understand as to what exactly is the grievance of petitioner. Petitioner is substantively a Headmaster in a Primary School and his primary duty is to perform teaching work and to supervise the primary institution. There is no factual issue that petitioner has been repatriated to perform teaching work. Payment of petitioner as Headmaster is also not disputed. His entire anxiety is to somehow get the additional work for which Rs.300/- per month is to be paid extra. For such purposes he is claiming parity with key resource persons.

In view of the above the Court directed the Director General to ensure that other categories of teachers are also not allowed to perform non-teaching work at the cost of teaching work, which is likely to impair the work for which they have been appointed.

The Director General shall ensure that all teachers substantively appointed as such are allowed to function and perform teaching work first and only thereafter additional work may be given to them in case of need. Necessary decision in that regard would be taken by the Director General, School Education, forthwith.