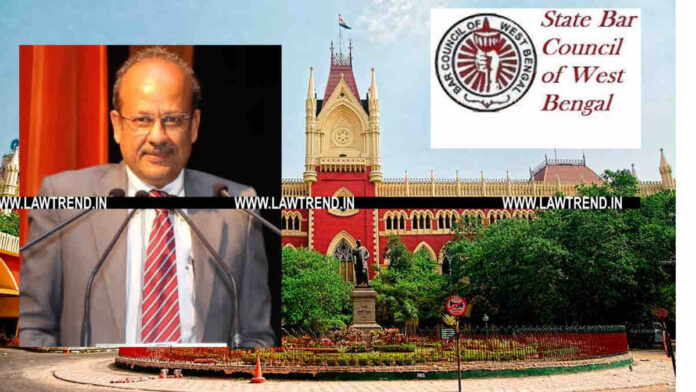 The letter outlined a host of reasons for the request, including alleged biassed and improper listing and hearing of numerous issues such as the Narada scam, Mamata Banerjee’s election petition, and a case involving drug wastage in the state.

The letter claimed that Justice Bindal is substantially biassed and partial in favour of the Bharatiya Janata Party based on the listing and method of hearing in the recent Narada case.

“Justice Bindal is a partial, unfair, and biassed judge whose continued appointment to the High Court conflicts with the fair and impartial administration of justice,” the letter stated.

The letter is signed by Ashok Kumar Deb, Chairperson of the West Bengal Bar Council and Legislative Assembly Member of the ruling All India Trinamool Congress (TMC).

In this regard, the letter related to how the CBI’s transfer plea in the Narada case was taken up in the first place by the High Court via a letter from the CBI. According to the same, an interim decision for bail given by a special CBI court in favour of four All India Trinamool Congress leaders was stayed.

The actions of Justice Bindal was condemned by sitting High Court judges, with Justice Arindam Sinha even penning a letter to that effect, according to the Bar Council.

Furthermore, when the aforementioned matter was heard by a 5-judge Bench led by Justice Bindal, it granted the CBI’s repeated requests to file affidavits but denied similar pleas by Chief Minister Mamata Banerjee and Law Minister Moloy Ghatak, despite the CBI’s serious allegations against them.

According to the letter, photos of Justice Bindal visiting West Bengal Governor Jagdeep Dhankar have been widely circulated on social media.

“The photograph, together with Justice Bindal’s behaviour, appear to show that he is doing the Governor’s bidding at Calcutta High Court,” the letter read.

Furthermore, several social media posts are intended to convey the idea that Justice Bindal is the BJP’s man from start to finish.

Election petitions are civil cases heard by a single judge on the original side of the Calcutta High Court.

As a result, it was filed and addressed before a single court, Justice Sabyasachi Bhattacharya.

“In the meantime, Justice Bindal pulled the subject away from Justice Bhattacharya’s determination and assigned it to his favourite judge, Justice Kausik Chanda,” according to the letter.

The Calcutta High Court has been rocked by this, according to the Bar Council, because Justice Chanda’s long-standing relationship with the BJP is well known.

On January 5, 2021, he was transferred to the Calcutta High Court.

After Justice Thottathil B Radhakrishnan resigned from the Calcutta High Court on April 28, 2021, Justice Bindal took over as Acting Chief Justice.